By: Jane Weinke, curator of collections/registrar on October 19th, 2016

Over the years of writing this blog I’ve experienced a reccurring feeling – I love my life. Not only do I have incredibly talented coworkers, I’m surrounded by beautiful artwork, and I get to know hundreds of talented artists.

One of the most exciting aspects of my career at the Woodson Art Museum is working with the artists. Just recently, following the 2016 opening of Birds in Art, I contacted fifteen artists to purchase or accept gifts of their work for the permanent collection.

Those fifteen paintings, sculptures, and works on paper join 486 others that have been acquired from Birds in Art exhibitions over the past forty-one years. By any standards that is an amazing commitment to supporting artists and building a world-class collection for future generations.

Three works that will reside at the Museum are gifts of the artist and include: 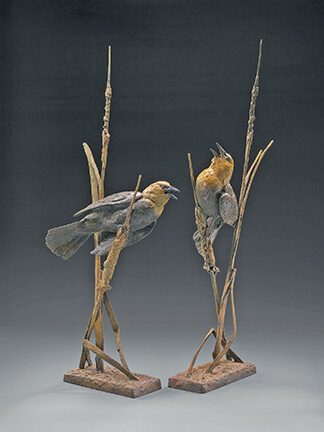 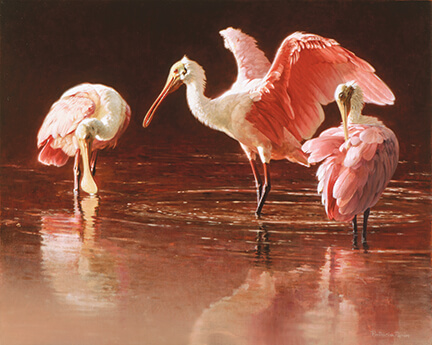 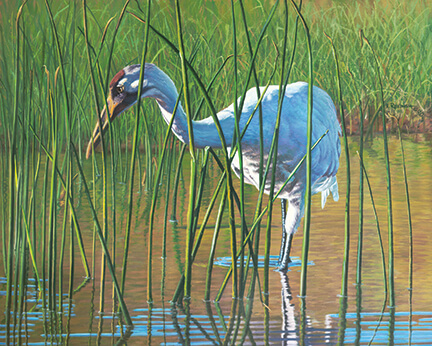 Arlene Rheinish
Hunting in the Shallows, 2016
Oil on linen

Eight works were acquired with the support of the John and Alice Forester Charitable Trust. 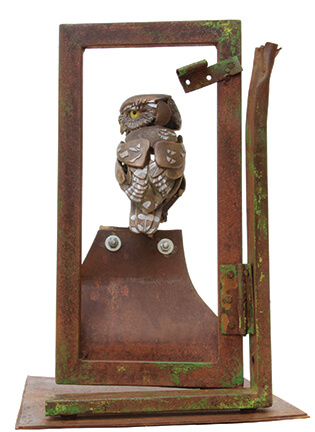 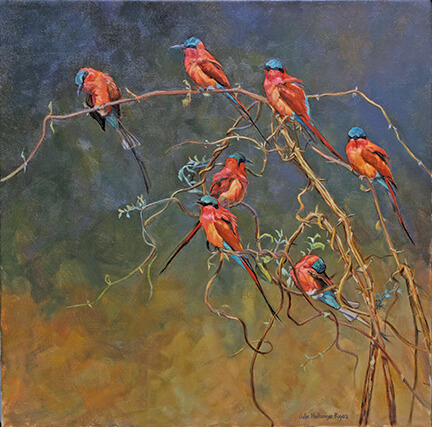 Two works were purchased as memorials: 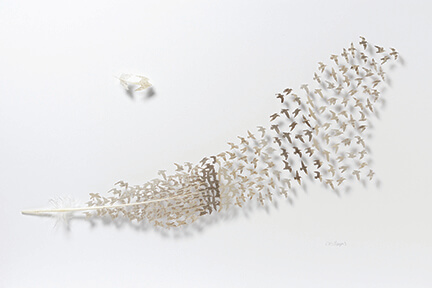 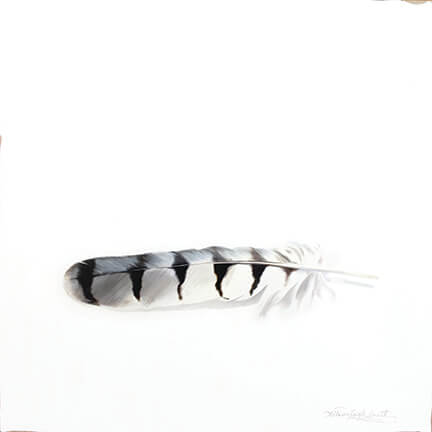 Many of the works will tour to five museums from December 2016 through January 2018. When they return they will rest a bit and then be rotated into exhibitions. It’s thrilling to consider the possibilities.