Earlier this month, as Woodson Art Museum staff readied two new exhibitions featuring French graphic arts and children’s book illustrations, I was touched by how the stories of three beloved animals came together for me. 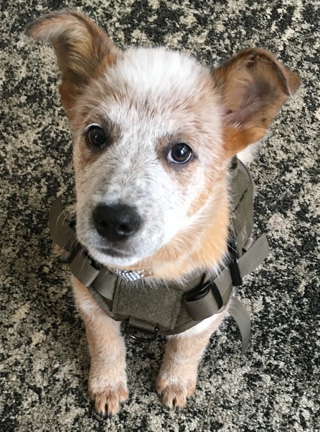 One is about a co-worker’s new puppy who scampered away for one harrowing day, and the other two creatures are referenced in the exhibitions.

Safely home after his big adventure, Puppy further unites a Wausau neighborhood. Appearing in posters of late nineteenth-century Paris, Black Cat becomes iconic. And after triumphing at a fictional fair with the help of Charlotte’s Web, “Some Pig” transforms children into avid readers.

Puppy’s adventure – misadventure – began on a recent Monday, during the morning walk. Shannon – on the other end of the leash, also tethered to her other dog and further impeded by mittens and canine-call-of-nature accoutrements – and Puppy were both startled by the sudden appearance of other barking dogs. Frightened, Puppy bolted and disappeared into the neighborhood.

It was a frantic and excruciatingly painful day for Shannon as she feared for the health and safety of her newest family member. With help from family and many friends – some known and many unknown – the networking and search campaign began immediately and in earnest. Social media pinged alerts, text messages relayed information, and the neighborhood buzzed with person-to-person communication. Posted flyers shared photos and information, old-school style. Cars stopped – allowing drivers to interact with those on foot. Walkers spoke with one another . . . strangers united in a cause. Puppy was lost in a tight-knit, geographically confined, and dog-loving neighborhood. For over thirteen hours, the neighborhood searched. 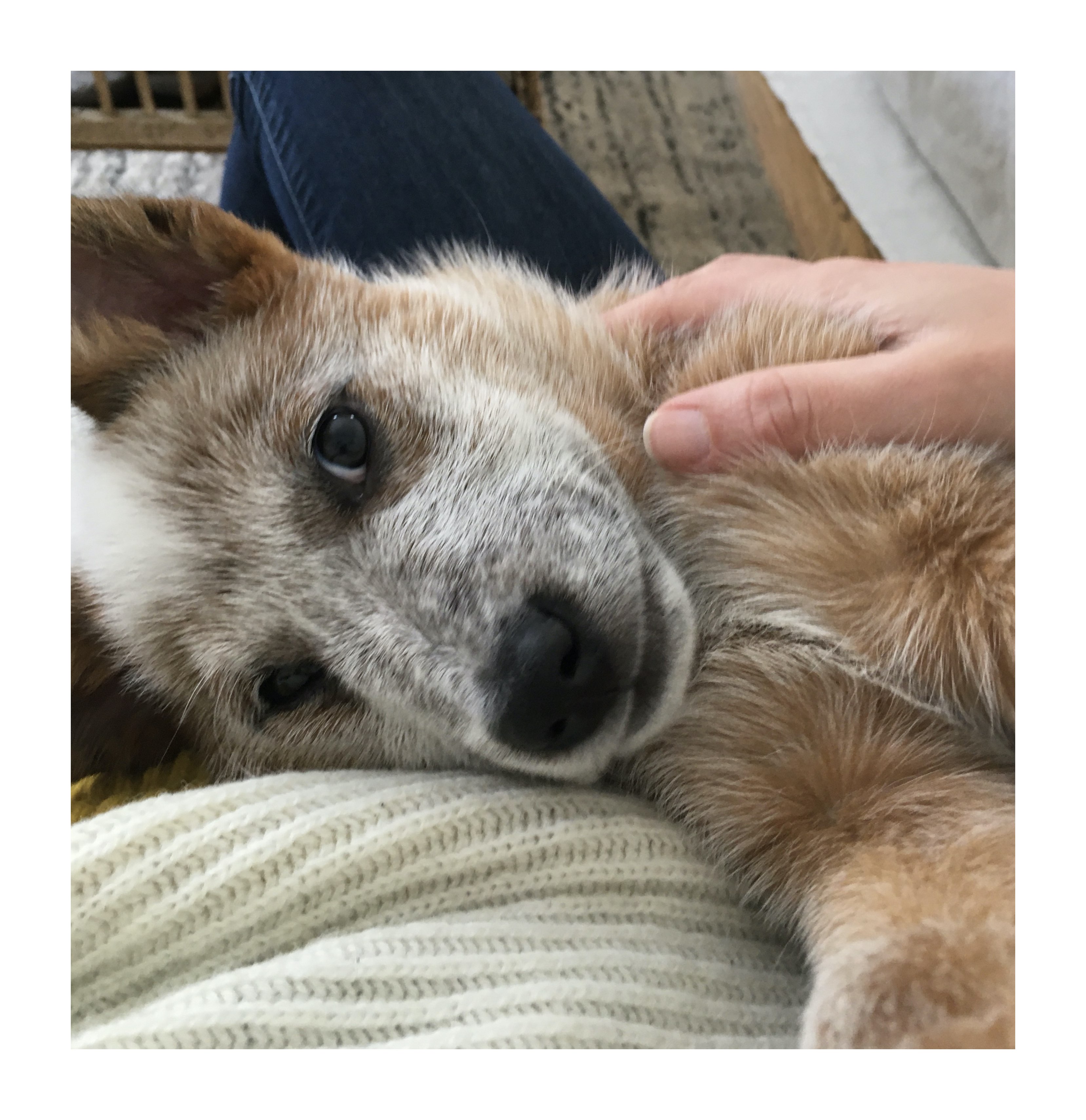 That evening, Puppy was found less than a block from where he was last seen. He had hunkered silently and completely hidden under a deck, next to the warmth of a house. His location was discovered by the resident dog. Elated Shannon was reunited with a hungry and healthy Puppy. Good news traveled quickly and the neighborhood breathed a communal sigh of relief. 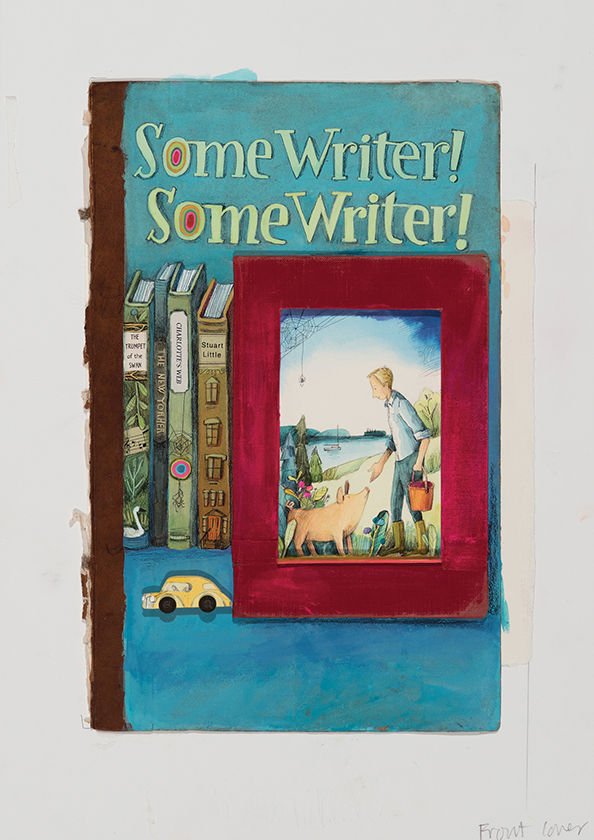 The story of the cat – Le Chat Noir – takes us to another neighborhood, bustling with the energy of Parisian nightlife in the late 1800s. Posters advertising wares, stage stars, and bohemian cabarets peppered the Parisian streets. Artist Théophile Alexandre Steinlen immortalized one of his favorite haunts, Le Chat Noir, in the now iconic poster. An original poster of Black Cat is included in L’Affichomania:The Passion for French Posters on view through May 31.

Finally, we fondly remember the ultimate story of friendship and superb networking skills – Charlotte’s Web – referenced in the E.B. White biography illustrations included in Some Illustrator! Pictures by Melissa Sweet also on view at the Woodson Art Museum through May 31. A spider’s lovingly spun words describe her friend, Wilbur, as “Some Pig.”

Although the Museum is currently closed, explore the Woodson Art Museum galleries later this spring or check out artwork images online at www.lywam.org. Many adventures, memorable stories, and triumphs await, whether through an actual or virtual visit.