Roots Grow Deeper Than You Think

A young man, age 19, left the safety of his parents’ home in Gmünd, Württemberg, Germany, embarking on a 4,300-mile journey to the United States. He eventually settled in Mosinee, Wisconsin in 1892 after stops in Fort Dodge, Madison, Dubuque and Fonda, Iowa where he met his wife Mary Alice Keefe of Halder, Wisconsin. His craft, making leather goods such as saddles and harnesses, was regarded by some as bordering on artful. This trade allowed him to build a successful business in Marathon County, making it possible for his family to call Mosinee their home for good. His daughter Daisy would later belong to the first graduating class of Mosinee High School in 1906. Little did he know the roots he planted would grow deep enough to keep his descendants in that home 130 years later. That man was my great-great-grandfather, Adolph Knoedler. 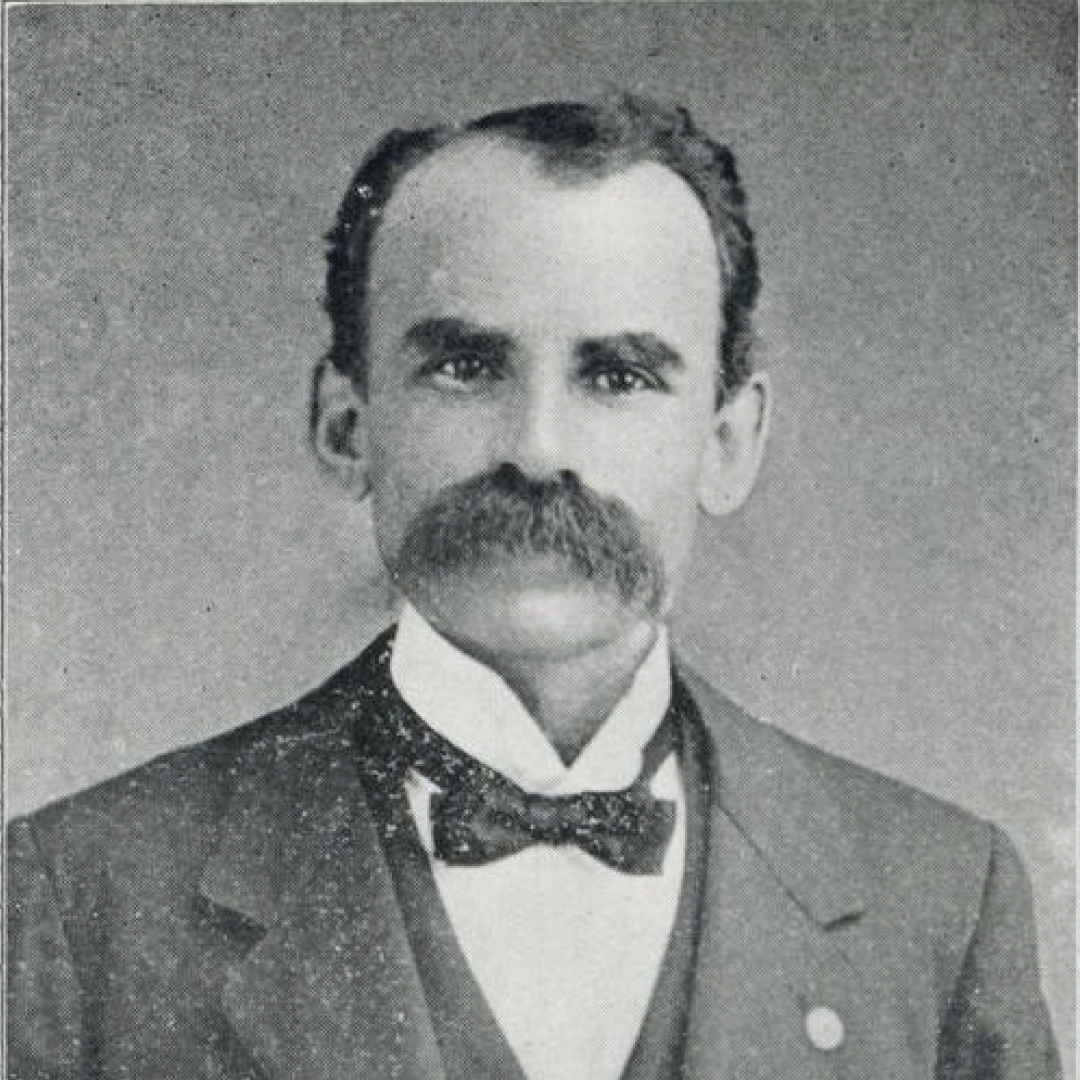 I, too, embarked on a similar journey at the age of 19. I left my home of Mosinee, Wisconsin to study at UW-Madison and then Columbia College Chicago, deciding that the art of theatre design would be a fulfilling trade. It wasn’t 4,300 miles away, but at times I remember wishing it was. A lot of 19-year-olds have the desire to break free from a small town and create a new identity; I wasn’t any different. After finishing college, I made a four-year stop in Boston, and a brief stop in Milwaukee, before deciding to return home to Central Wisconsin. I would have never imagined, at age 19, wanting to replant roots in the area where I grew up. After all, I had big dreams; people to meet, places to see, art to create.

Life has a funny way of moving you in different directions. With age and experience, I came to understand the special place the Bull Falls area has in my heart and how I might find happiness living there. Being close to family and lifelong friends has its benefits, but there was also something else calling me back home.

Growing up in the theatre, I quickly fell in love with being on stage and later designing sets for local productions. Making art on such a collaborative level, to create something so much greater than myself, is certainly the reason I love theatre. I have the late, great Bob and Anne Hansen, my first theatre directors, to thank for exposing me to that environment in such a small community. I have Central Wisconsin to thank for allowing me to hold on to that love and for helping me choose to study theatre in college. The small-town atmosphere made my talents in creating visual art stand out. I wasn’t the small fish in the big pond I quickly became in the theatre community in Chicago. I was able to build the confidence that I could be an artist. 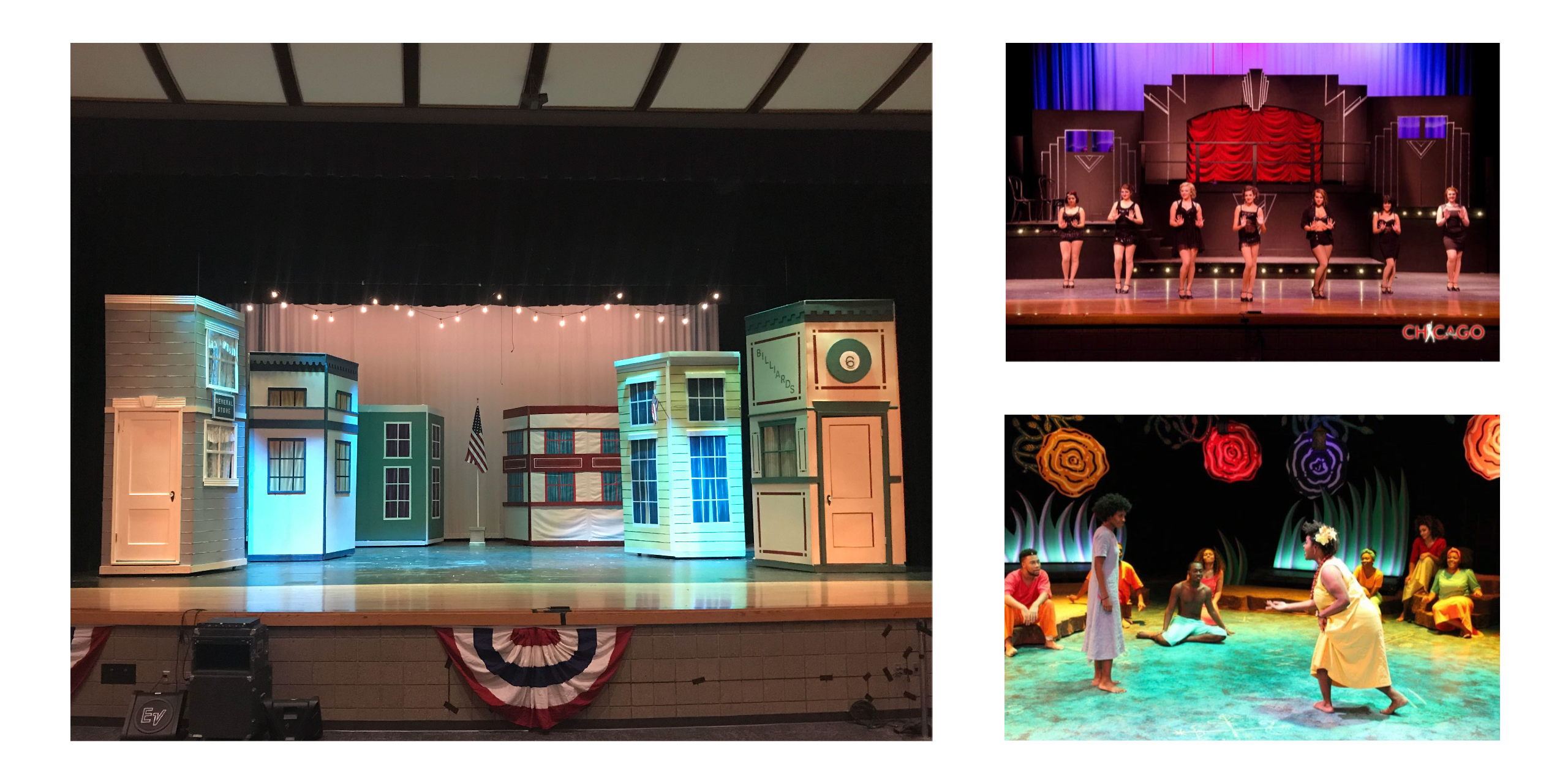 I discovered what really called me back home was the desire to grow the arts culture within the place I grew up. Maybe I could help give someone else the confidence to study art, or help grow the arts influence in Central Wisconsin. That experience is what has already made my short time back in the area more rewarding than ever. I cherish the opportunity to have a part in continuing the growth of culture in Mosinee and Wausau.

As I enter my second month at the Woodson Art Museum, it’s clear to me that I have found not only a home, but the perfect outlet for my creativity. The highly collaborative environment that exists among the staff has made me feel right at home, just as I felt singing and dancing in my first theatre experience at age 11. The Museum itself inspired me to draw and paint as a child. I look forward to using my new role to help grow the influence art has on people of all ages in the place we call home. 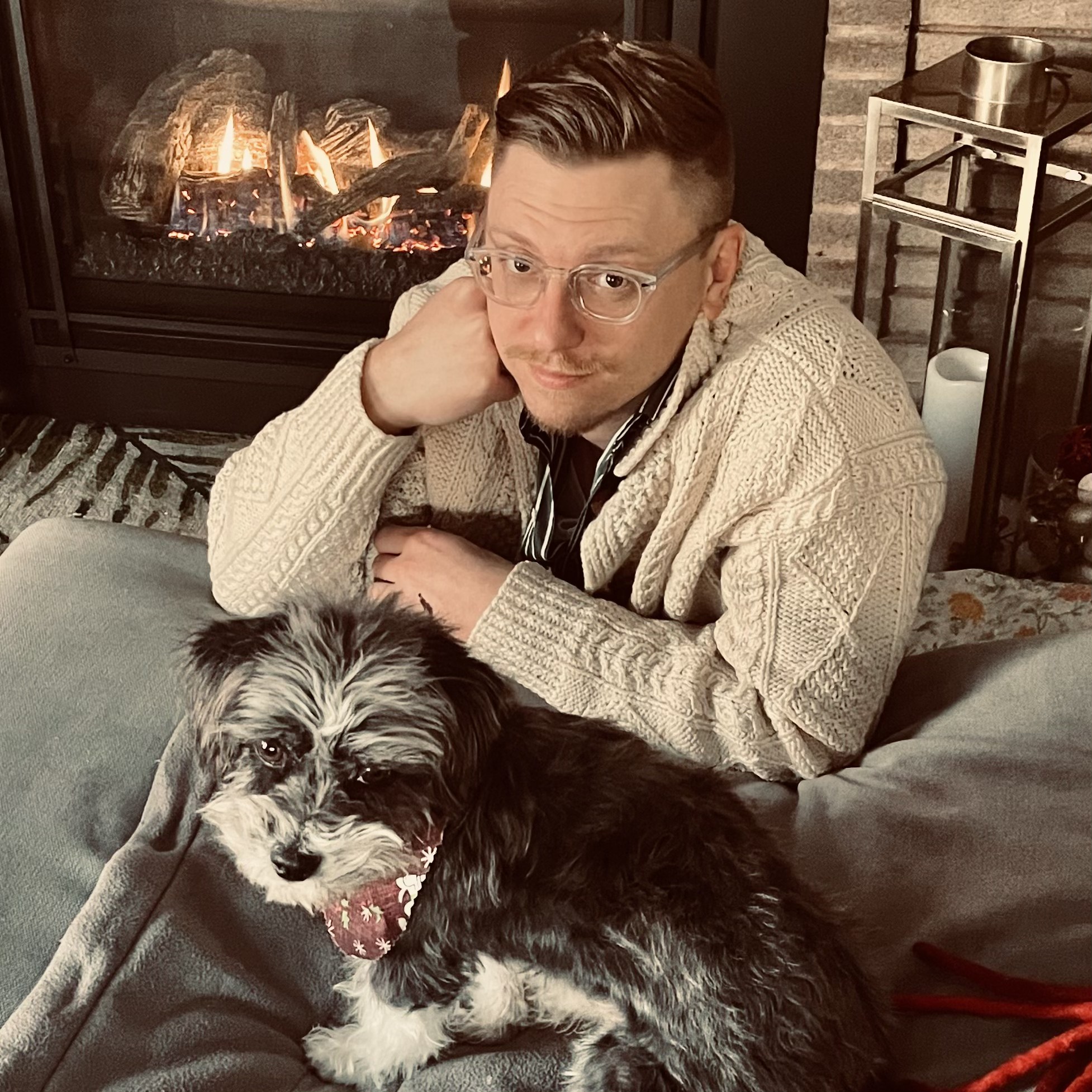