Long venerated for embodying freedom, grace, and beauty in flight, birds continually provide creative inspiration to exceed limits of earthbound human existence. As we aspire to sing, soar, and preen like them adorned in brilliant attire, avian art inspires in endless ways. When talented artists from throughout the world strive to be among those chosen for the internationally renowned Birds in Art exhibition, the resulting depictions are breathtaking. The 41st annual exhibition celebrates avian marvels through fresh interpretations in original paintings, sculptures, and graphics created within the last three years by 112 artists from throughout the world. This year’s exhibition includes 2016 Master Artist Karen Bondarchuck, twenty who were named Master Artists during previous Birds in Art exhibitions, and ninety-one artists whose work was selected by a three-person jury.

Opening day, Saturday, September 10, part of Wausau’s Artrageous Weekend, provided varied opportunities to interact with more than sixty Birds in Art artists visiting from throughout the world. Karen Bondarchuk, whose work ranges from sculpture and drawing to video and bookmaking and is well known for her large-scale charcoal portraits of ravens, crows, and owls along with larger-than-life corvid sculptures created from salvaged tire scraps, was honored as the Museum’s 35th Master Artist during opening weekend festivities. Bondarchuk’s work has been selected for inclusion in Birds in Art seven times since 2008, her first year in the exhibition. A fully illustrated catalogue accompanies Birds in Art and is available for purchase.

For more information about Birds in Art and Wausau’s Artrageous weekend see this link, courtesy of American Art Collector magazine, to a September 2016 feature article.

Sampling from Birds in Art 2016 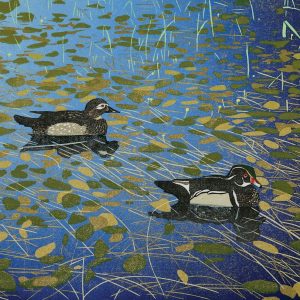 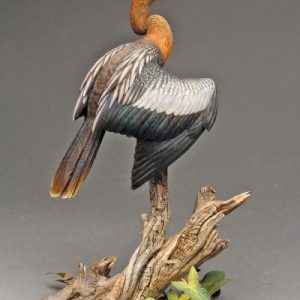 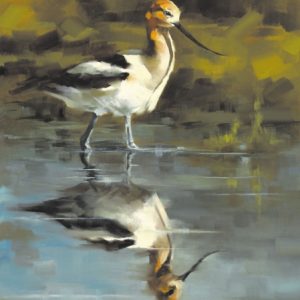 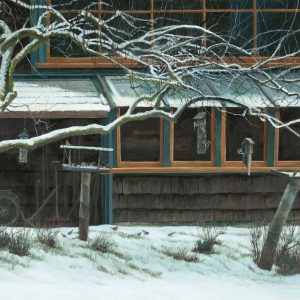 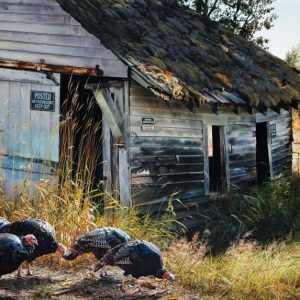 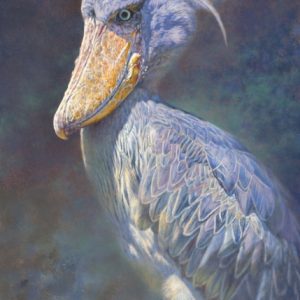 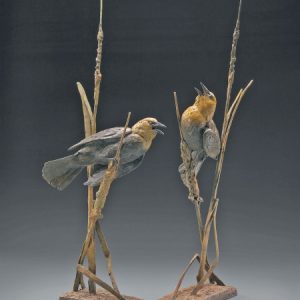 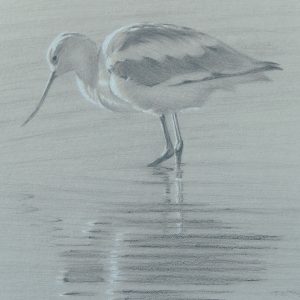 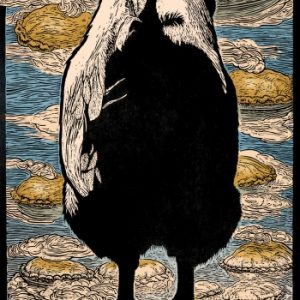 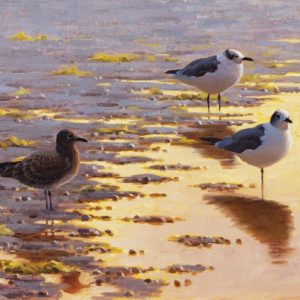 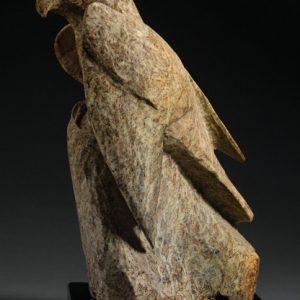 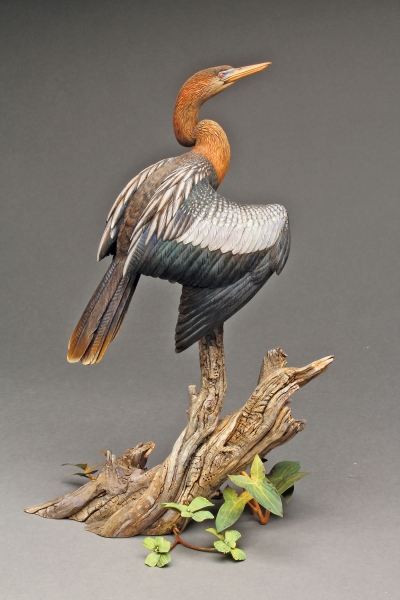 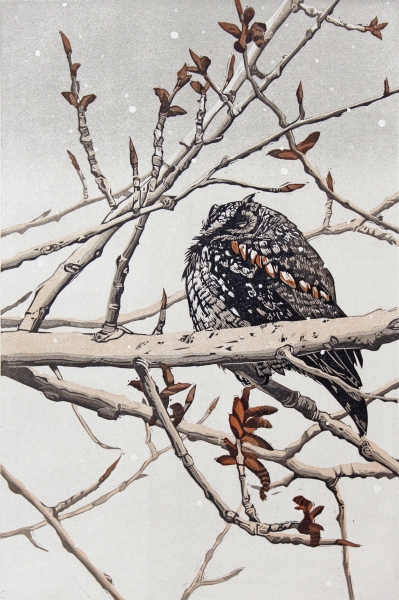 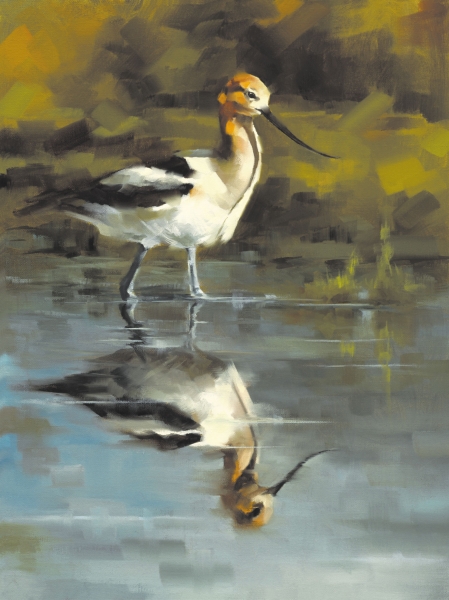 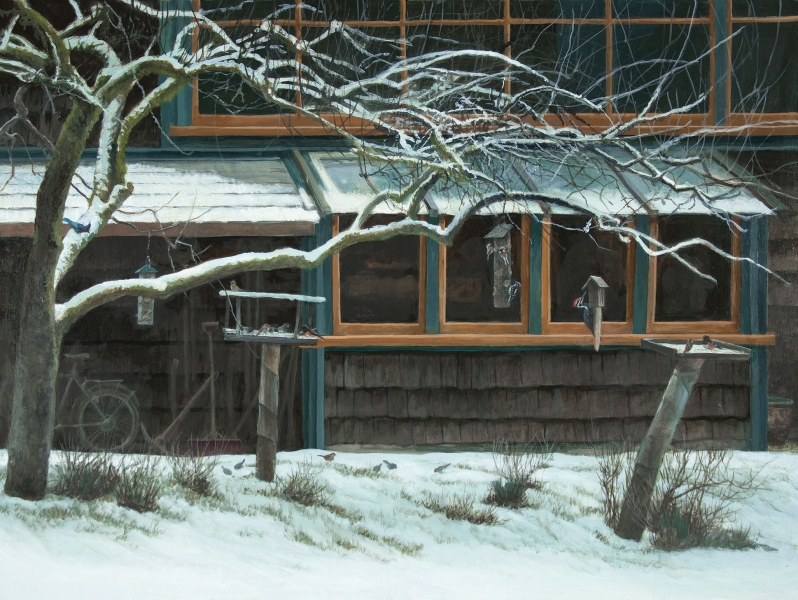 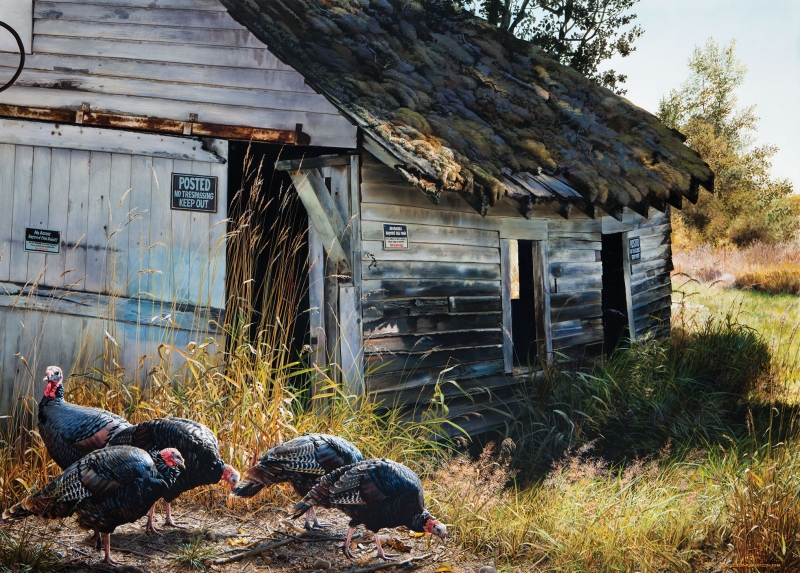 Carl Brenders, No Trespassing, 2016, gouache and watercolor on illustration board 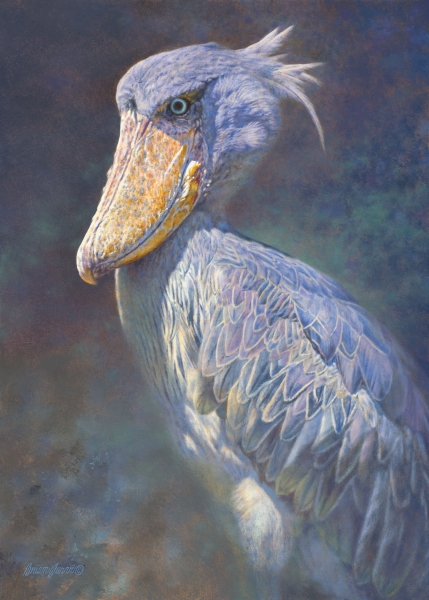 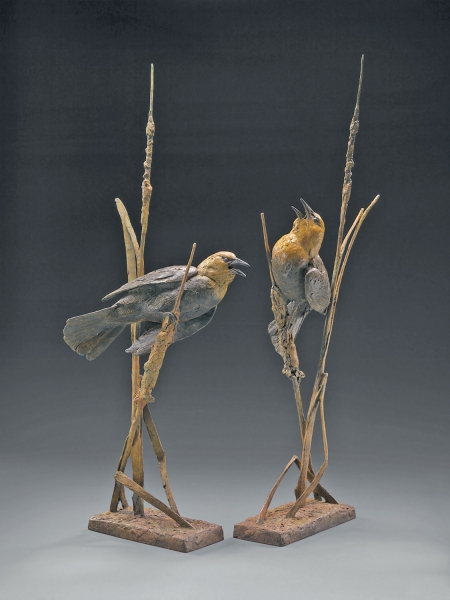 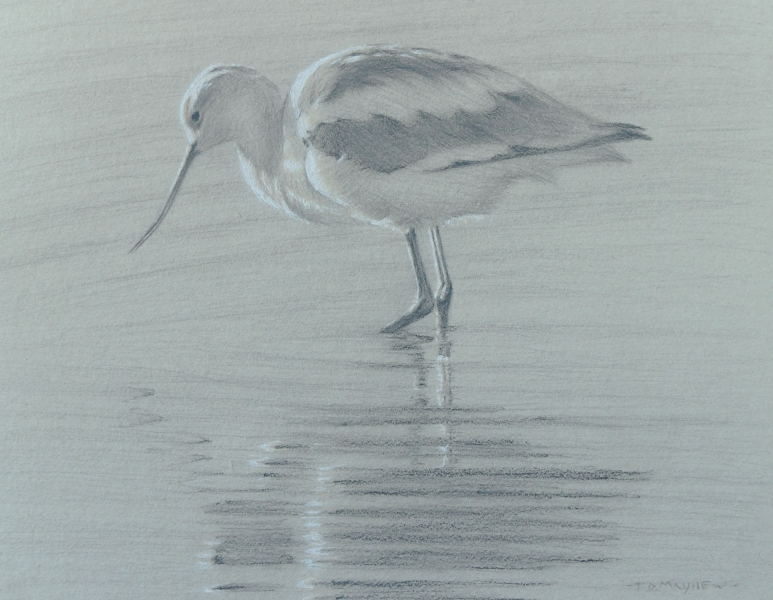 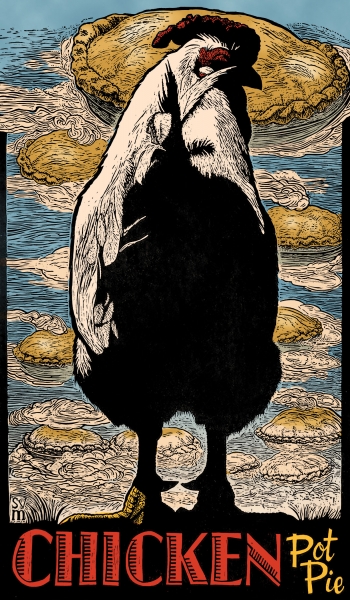 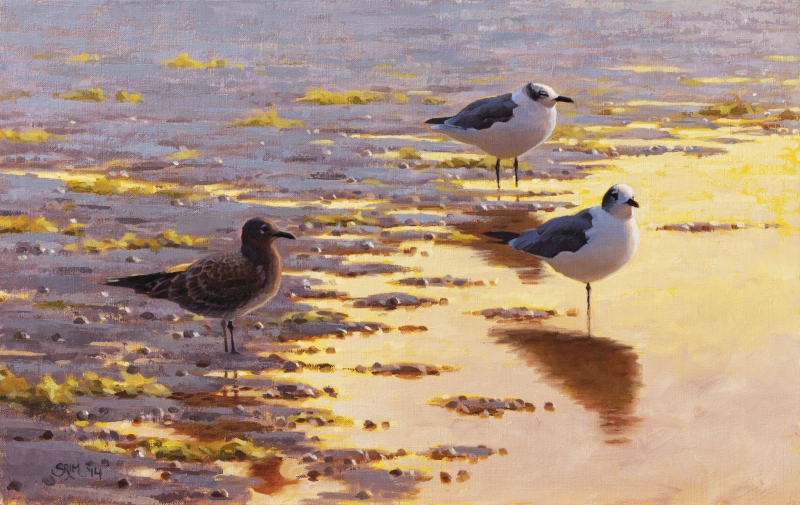 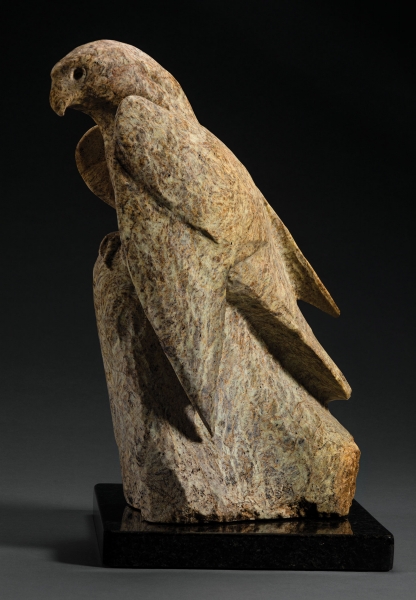