Award-winning artist Eric Rohmann takes center stage in this retrospective exhibition featuring artwork in various mediums — oil, watercolor, and relief printing — including Time Flies, his first book, which won a Caldecott Honor in 1995; My Friend Rabbit, which received the Caldecott Medal in 2003 for its bold relief-print illustrations; A Kitten Tale, published in 2008; and Oh, No!, his most recent book. Rohmann believes stories need illustrations that complement tone, content, and sensibility. Eric Rohmann will be at the Woodson Art Museum for the opening of his exhibition and return in April for a weeklong residency.

“I make books for kids because they are the best audience. Children are curious, enthusiastic, impulsive, generous, and pleased by simple joys,” Rohmann said. “They laugh easily at the ridiculous and are willing to believe the absurd. Children are not ironic, disillusioned, or indifferent, but hopeful, open-minded and openhearted, with a voracious hunger for pictures.”

My Friend Eric Rohmann is organized by the National Center for Children’s Illustrated Literature, Abilene, Texas. 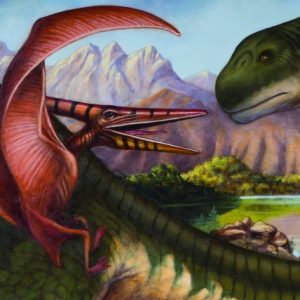 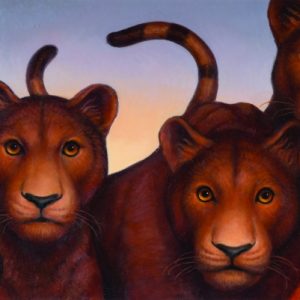 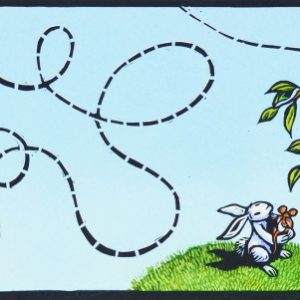 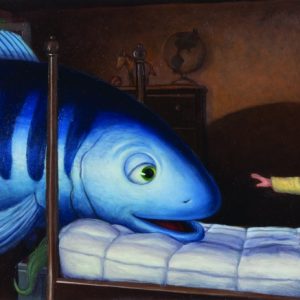 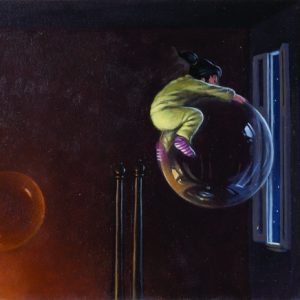 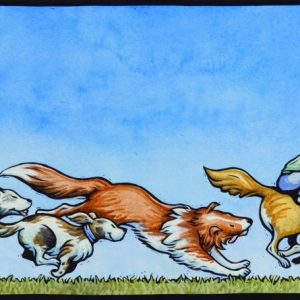 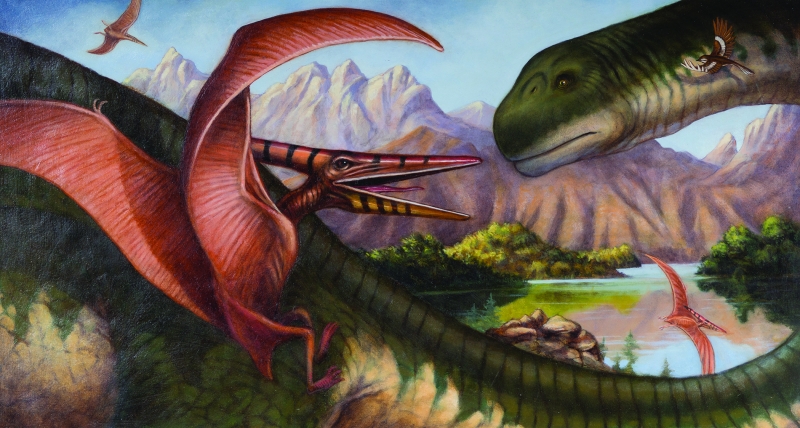 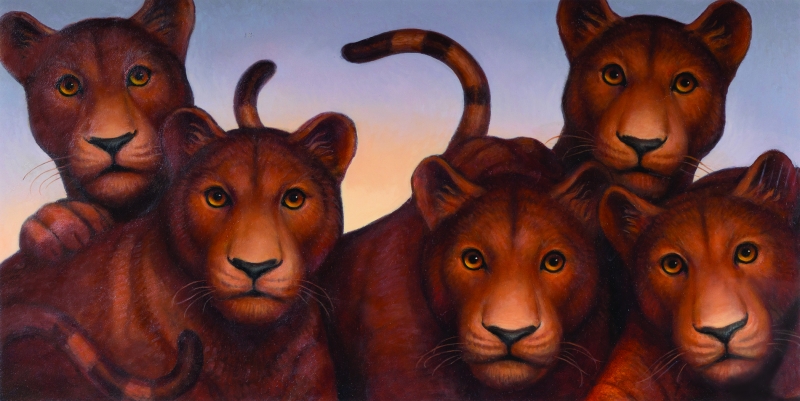 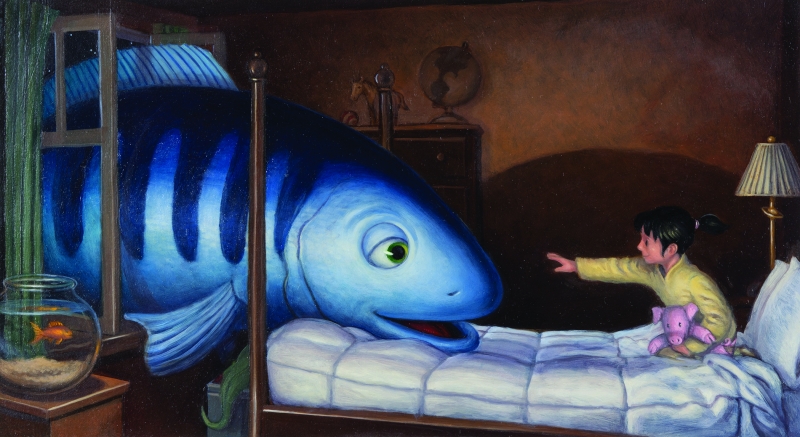 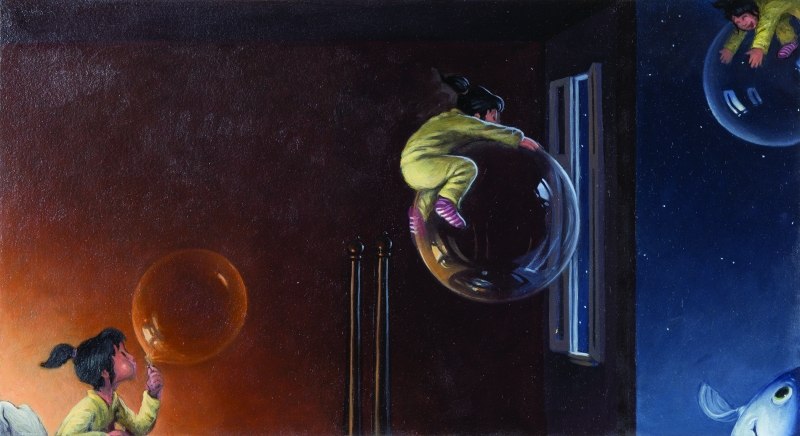 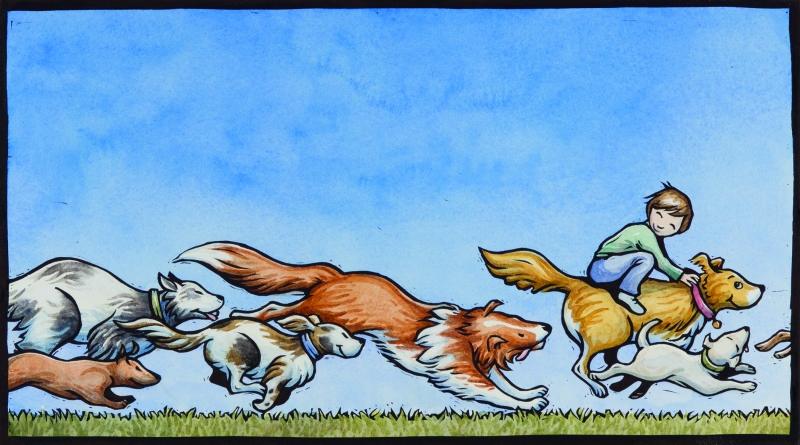 Thanks to the members, donors, grantors, and sponsors who support the exhibition and programs.