An artist’s dream came true in 1965 when celebrated Wisconsin painter and naturalist Owen J. Gromme received a commission from Marshall & Ilsley Bank. Gromme would capture the wildlife and landscapes he loved in a collection of paintings for the Bank’s then-new Milwaukee building. In the early 1970s, Gromme’s friendship with the Woodson Art Museum’s founders led to his pivotal role as organizer of the fledgling Museum’s inaugural exhibition. Today, Gromme is recognized as the “father of Birds in Art.” This story comes full circle, thanks to BMO Harris Bank’s generous 2011 gift of the collection which debuted September 8, 2012 in its new permanent home at the Woodson Art Museum that Gromme helped launch in 1976. The re-created artist’s studio and a dozen large canvases, juxtaposed with thirty-six pencil drawings and watercolor sketches, allow a peek into Gromme’s creative process. 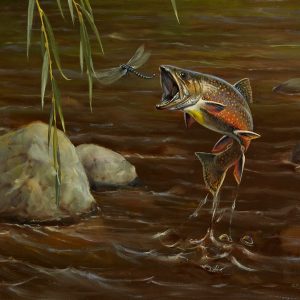 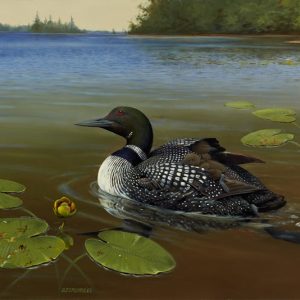 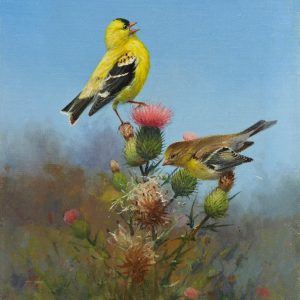 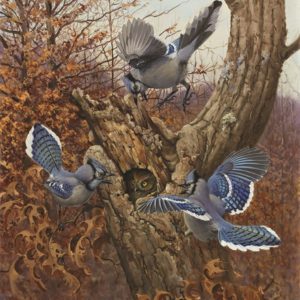 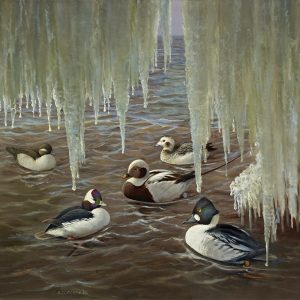 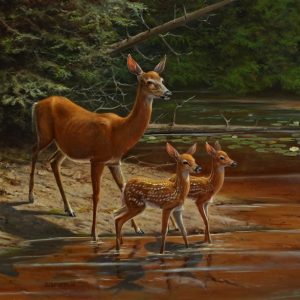 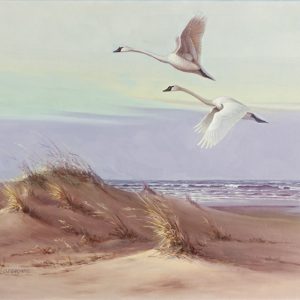 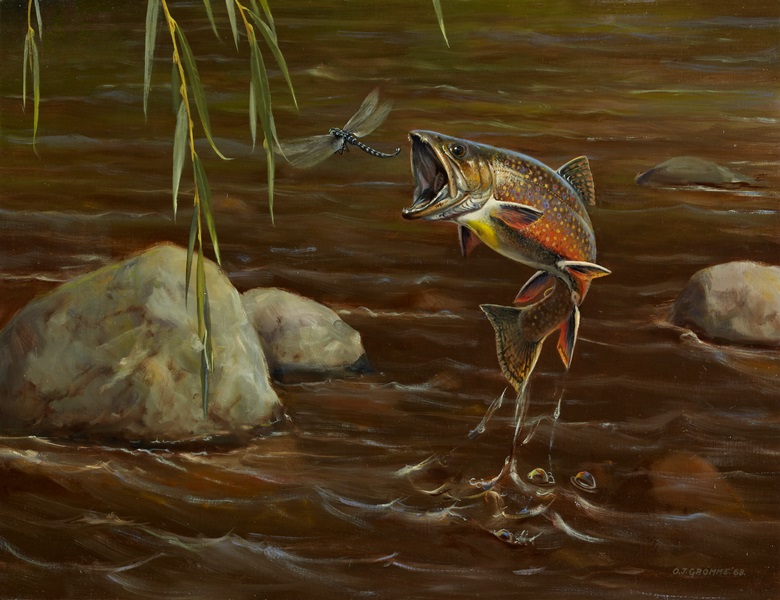 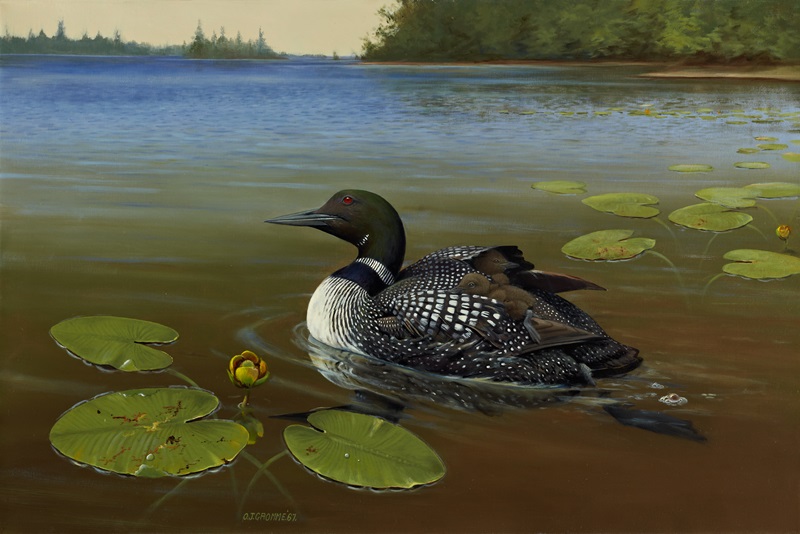 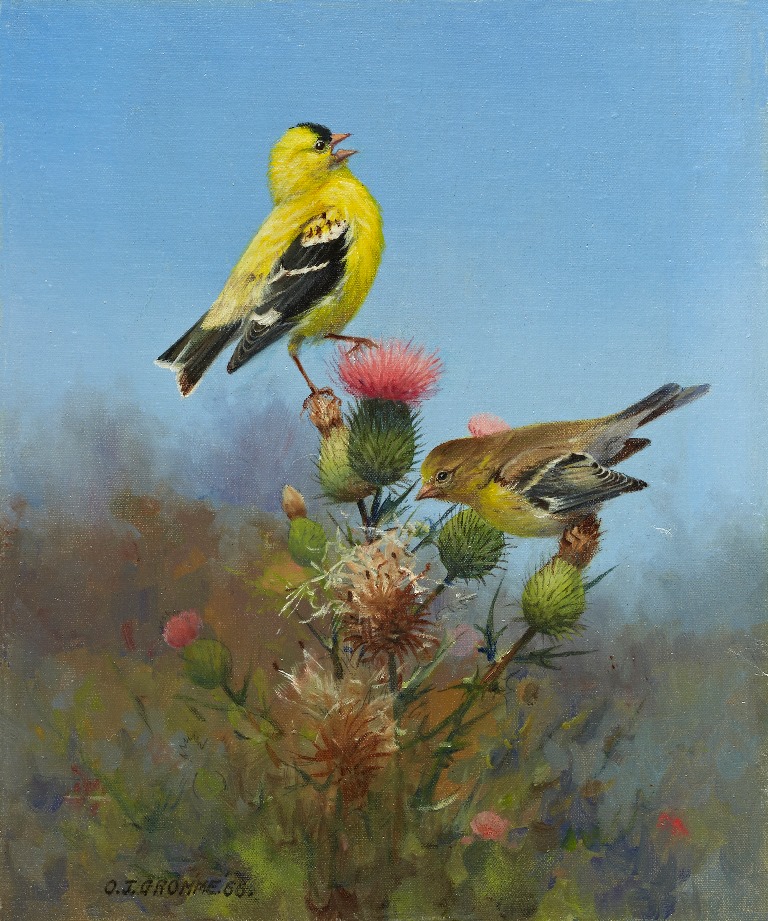 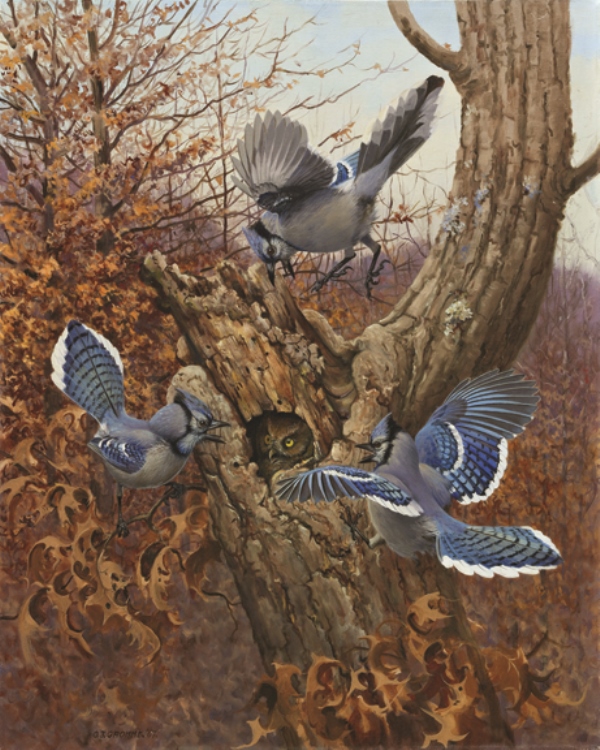 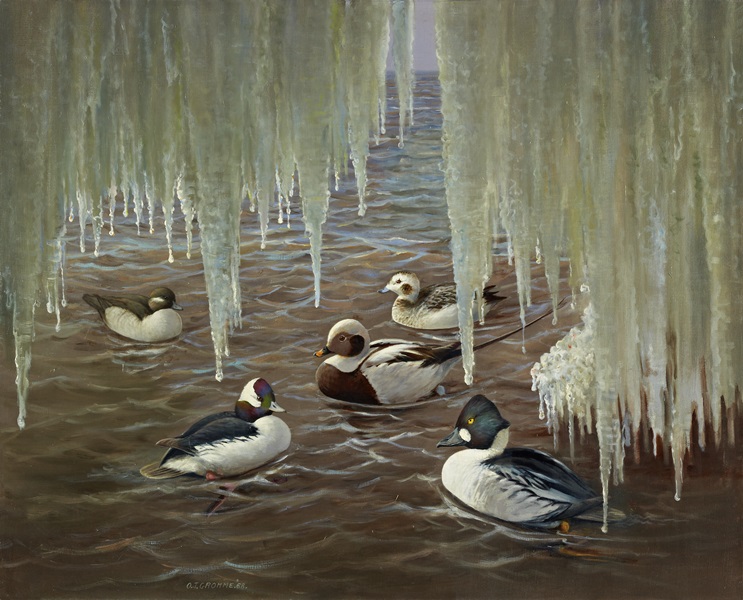 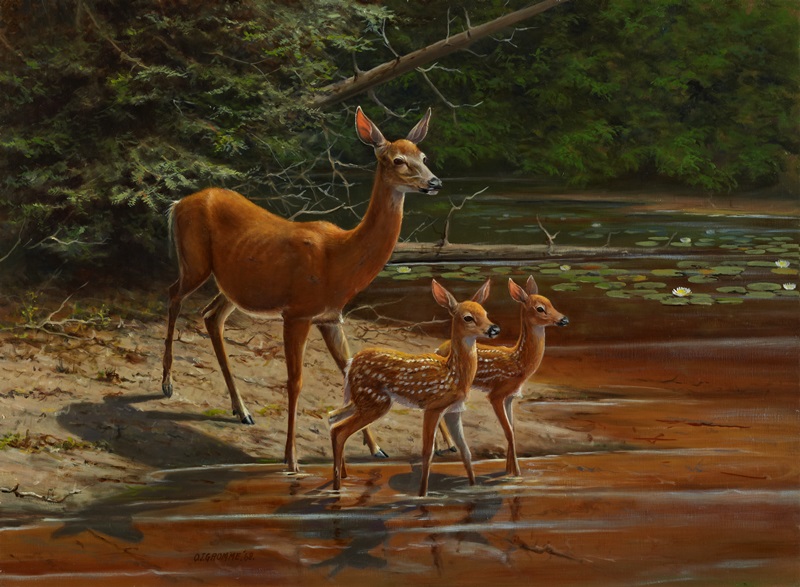 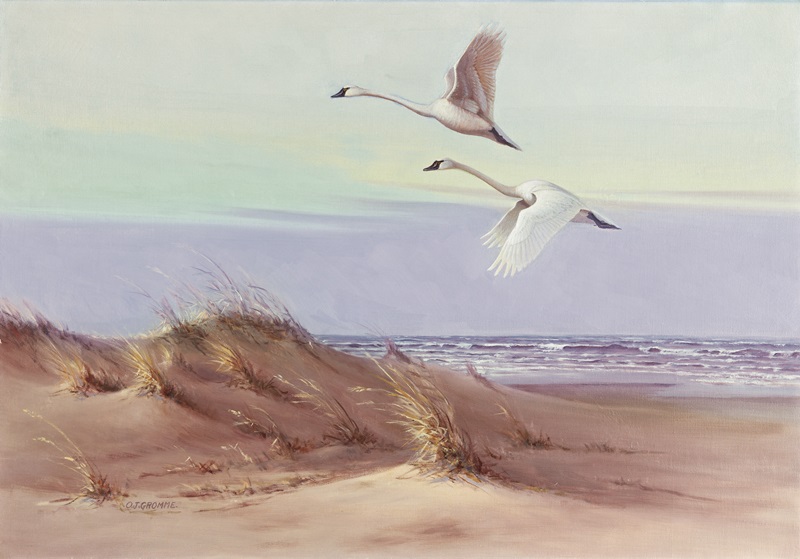