Pop Art in America: Selections from the NSU Museum of Art | Fort Lauderdale 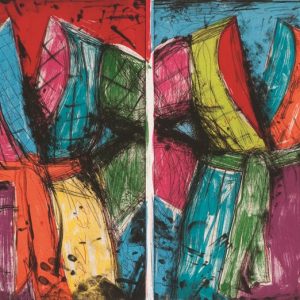 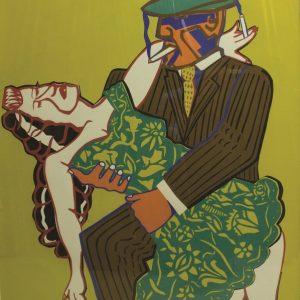 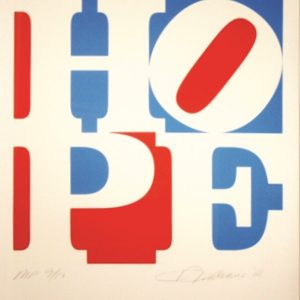 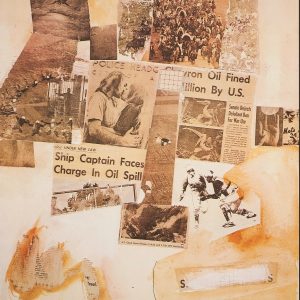 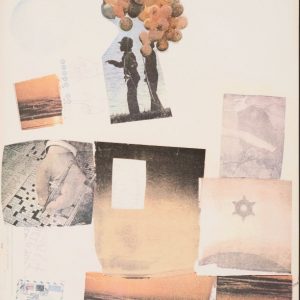 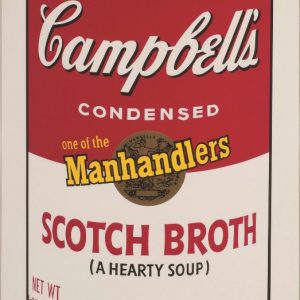 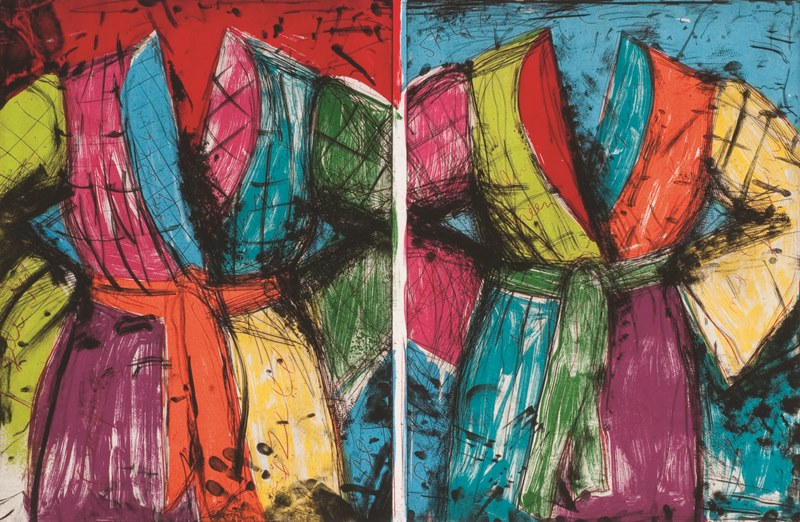 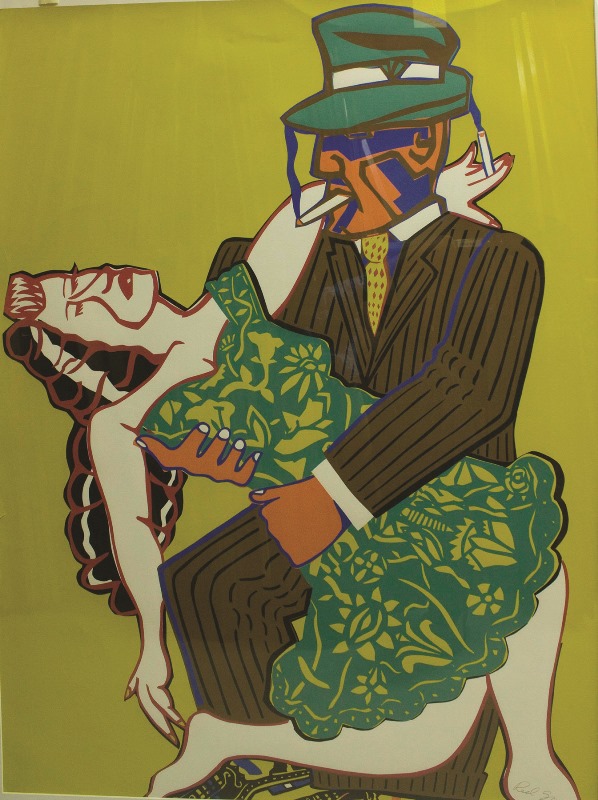 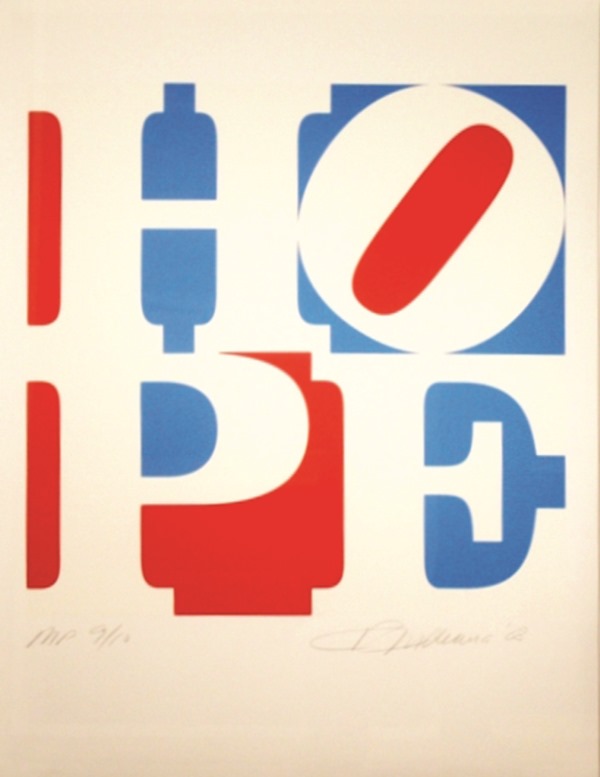 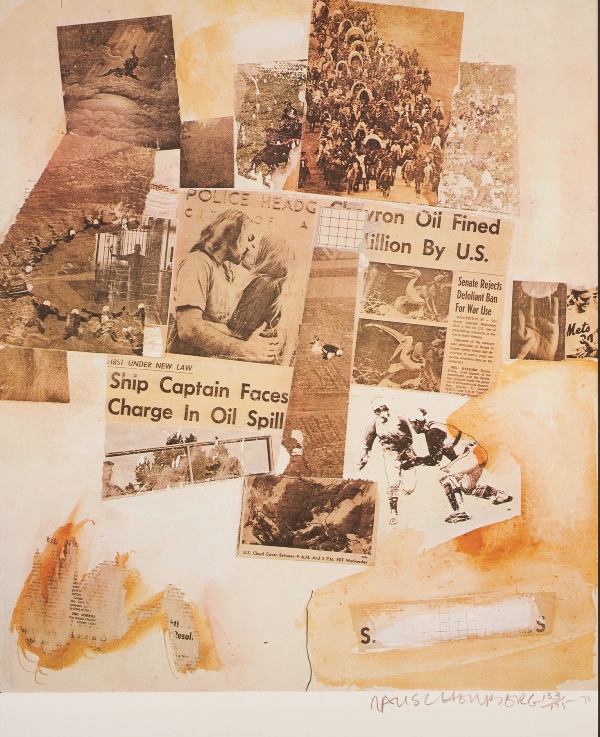 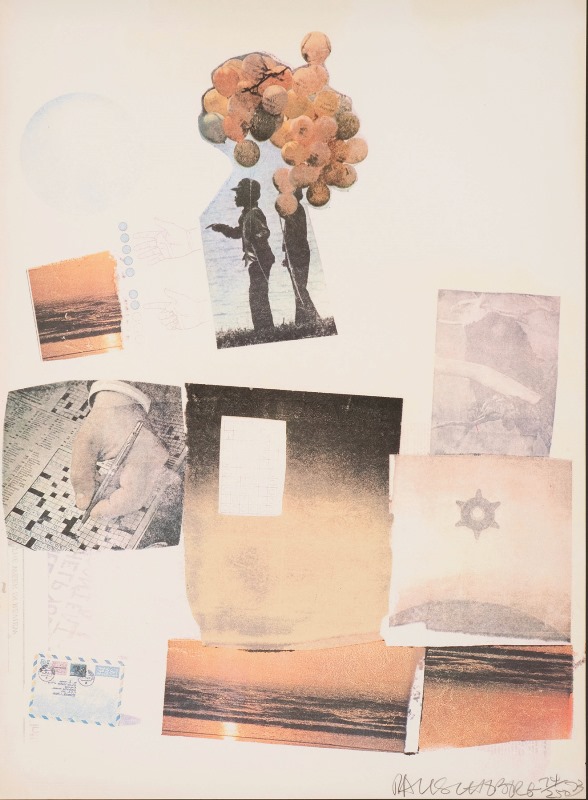 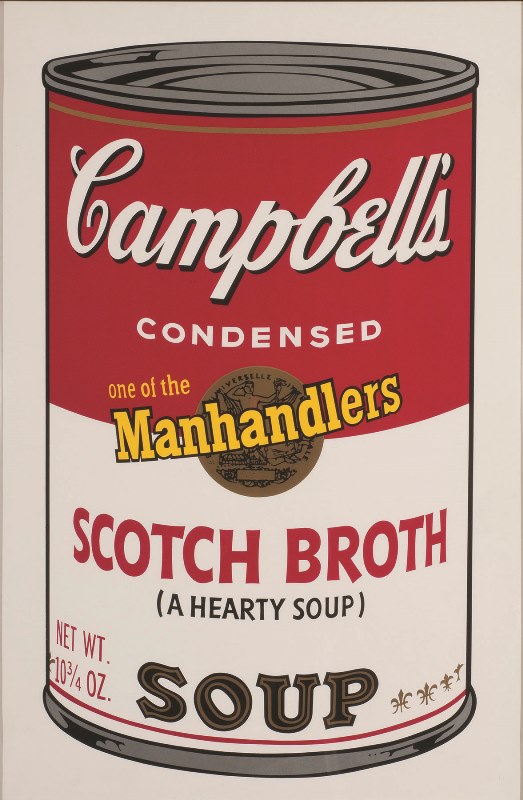