What lessons can be learned from the demise of the passenger pigeon? Project Passenger Pigeon, a nationwide educational initiative marking the 100th anniversary of the species’ extinction, inspired the Woodson exhibition Legacy Lost & Saved: Extinct and Endangered Birds of North America. Comprising works from the collection and loans, including two Owen Gromme passenger pigeon paintings and sculpture by Todd McGrain, Legacy Lost & Saved features other artists’ portrayals of species such as the great auk and ivory-billed woodpecker. Related programs consider how a brighter future can be shaped by the past. 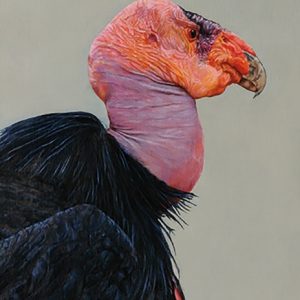 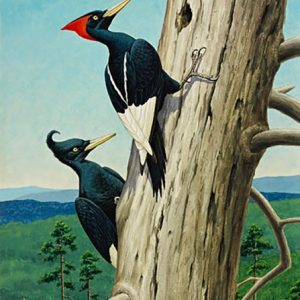 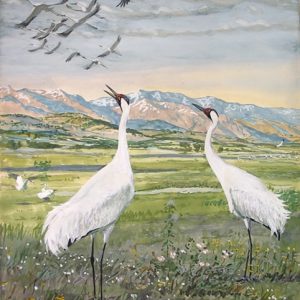 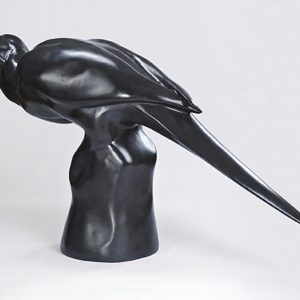 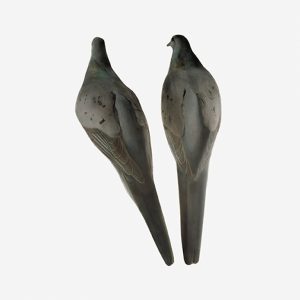 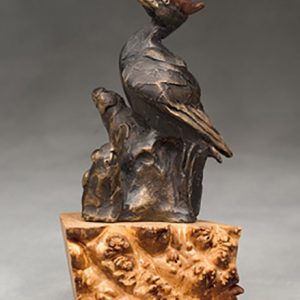 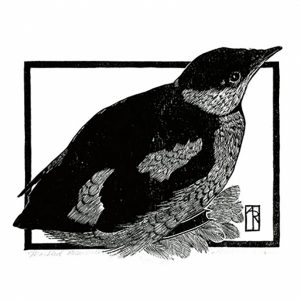 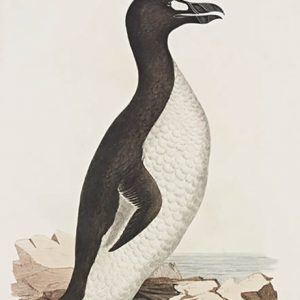 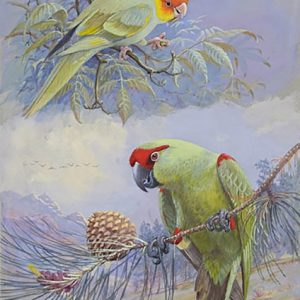 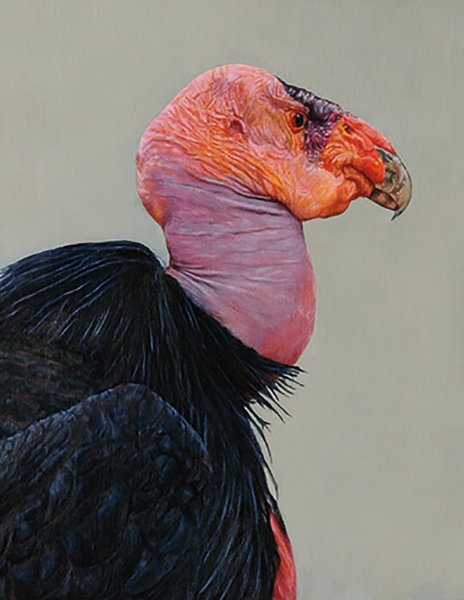 Mary Cornish, The Contender, 2009, oil on linen on board 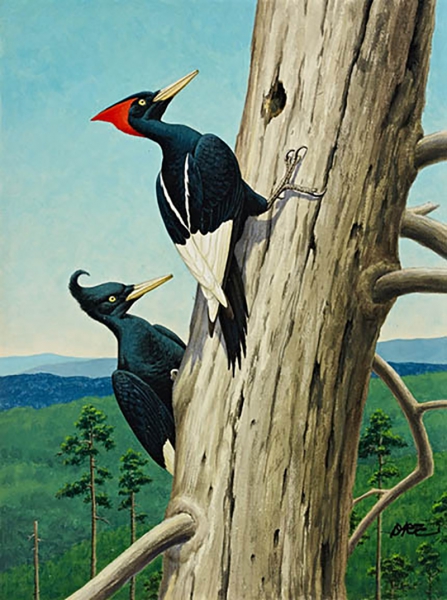 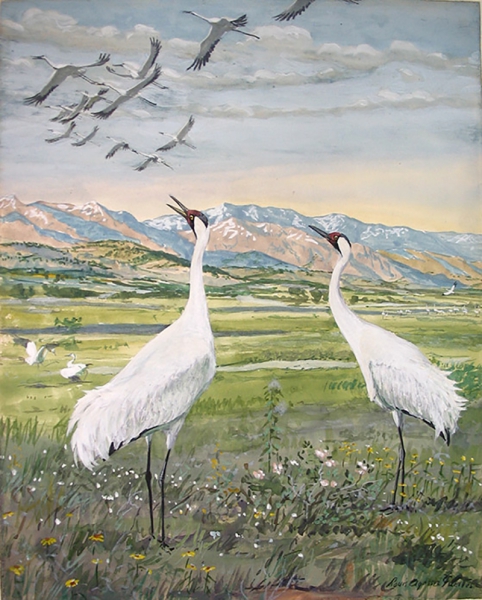 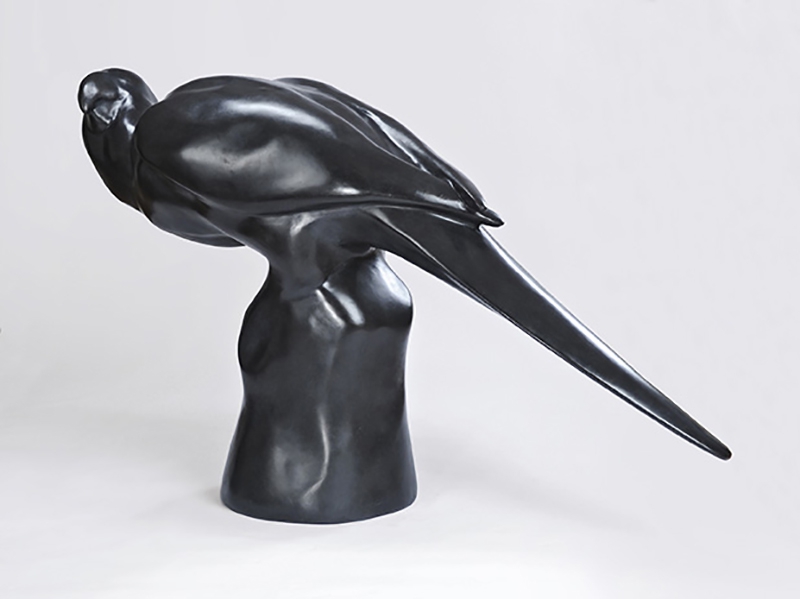 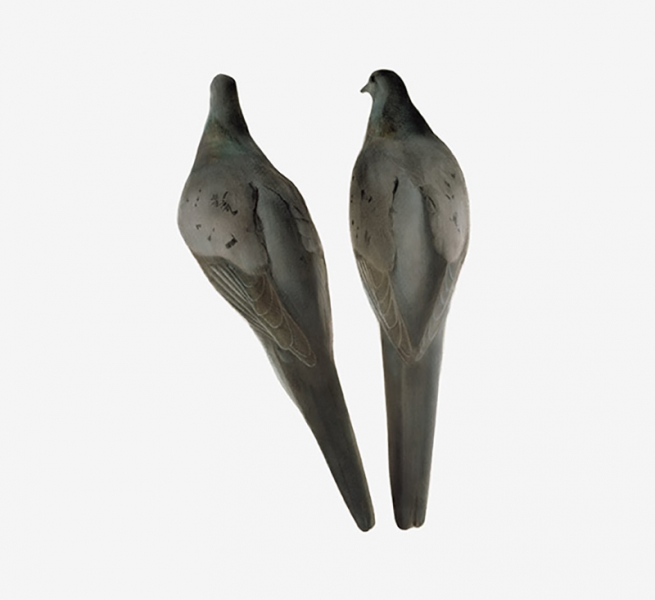 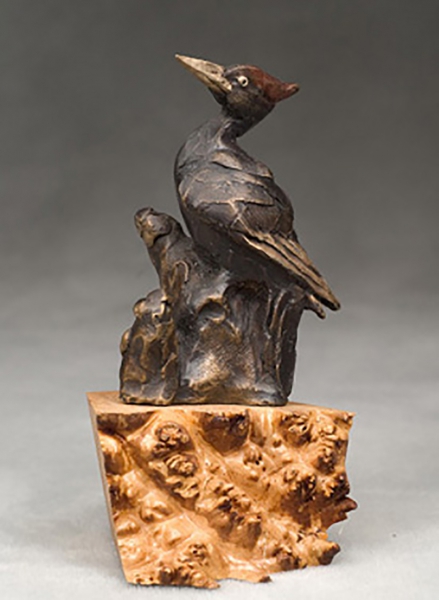 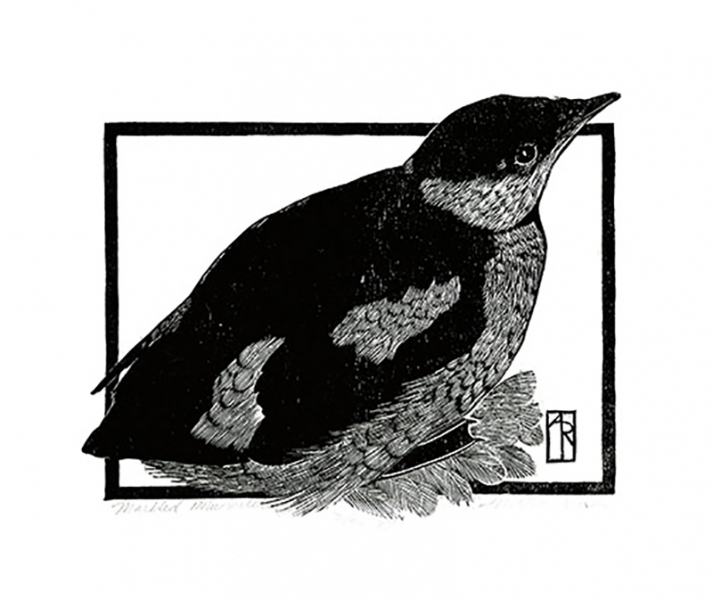 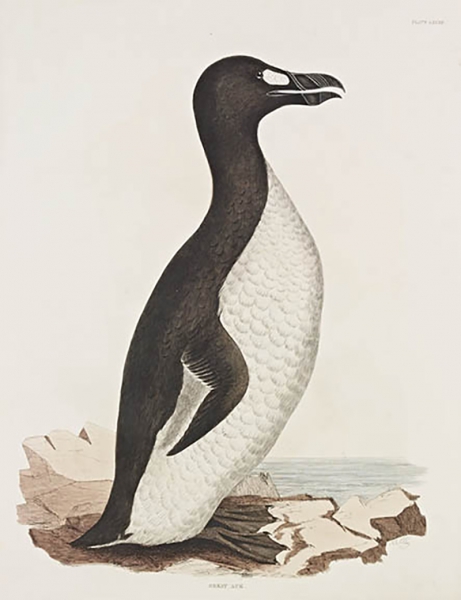 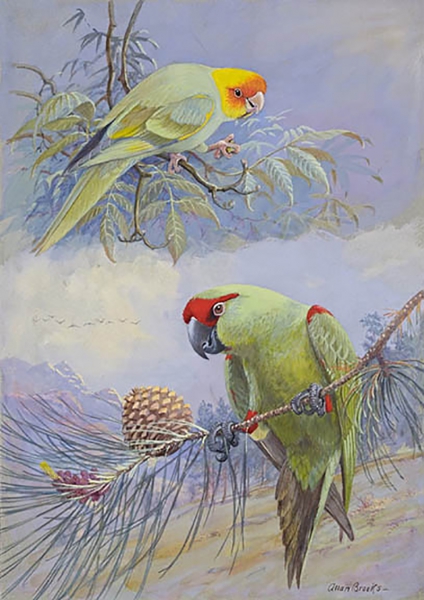 Allan Brooks, Carolina Parakeet and Thick-billed Parrot, 1936, gouache and watercolor on paper on board