Owen J. Gromme’s lifelong commitment to the restoration of the Horicon Marsh – a vast wetland just west of Fond du Lac, Wisconsin, where he grew up – began in the 1920s. Among the largest freshwater cattail marshes in the nation, Horicon sustains an abundance of wildlife and attracts thousands of migratory ducks and geese annually. Artworks depicting waterfowl by Gromme and others, including Frank Benson, Don Henson, Jim Morgan, Sherrie York, and Andrea Rich, comprise The Great Marsh. 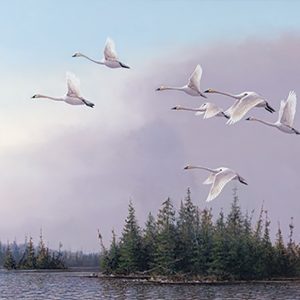 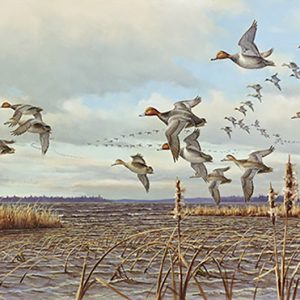 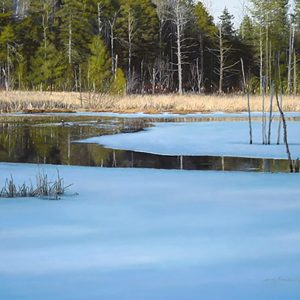 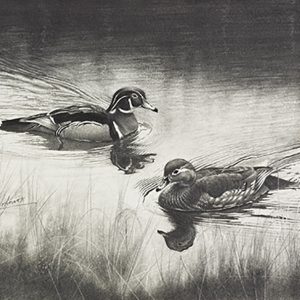 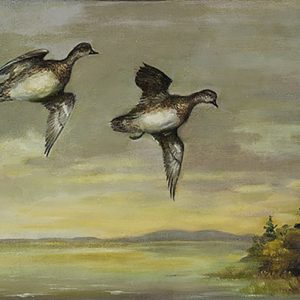 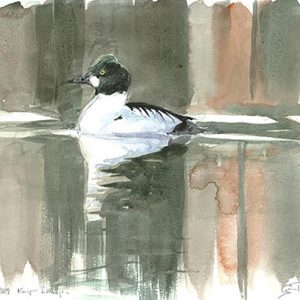 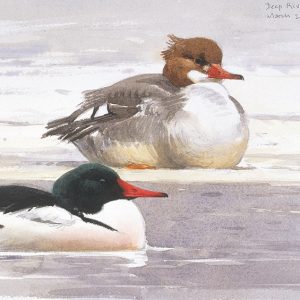 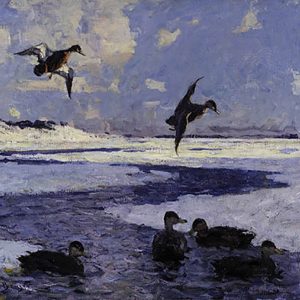 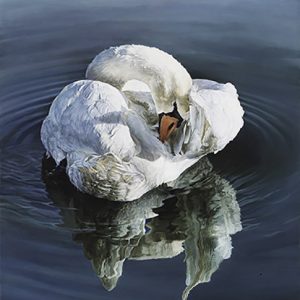 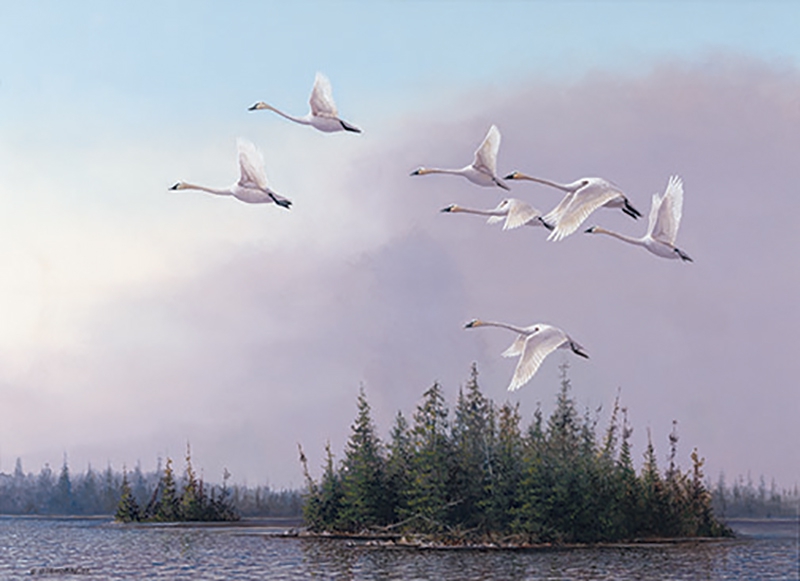 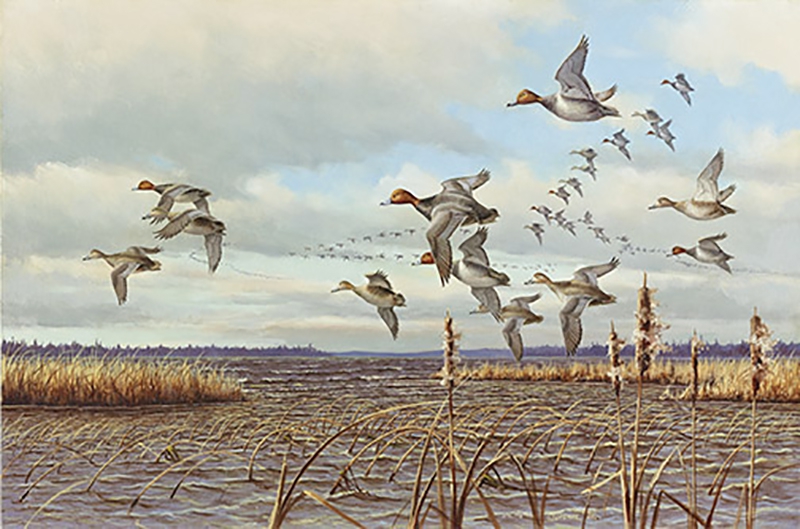 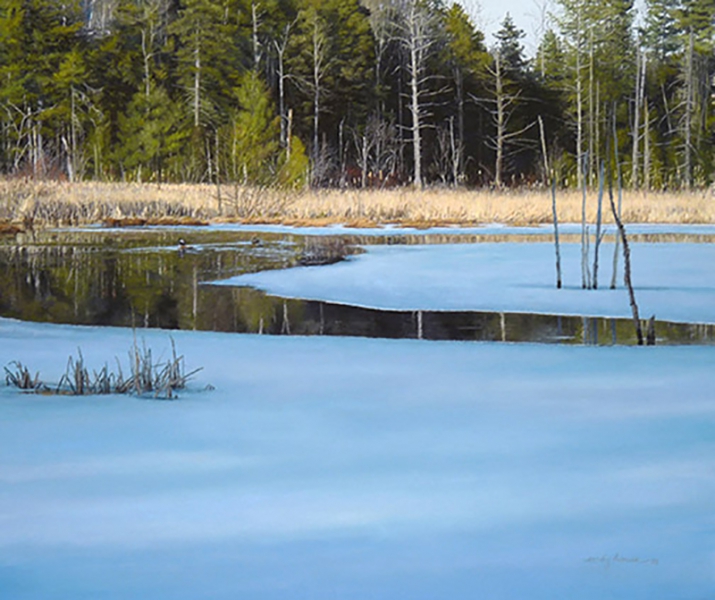 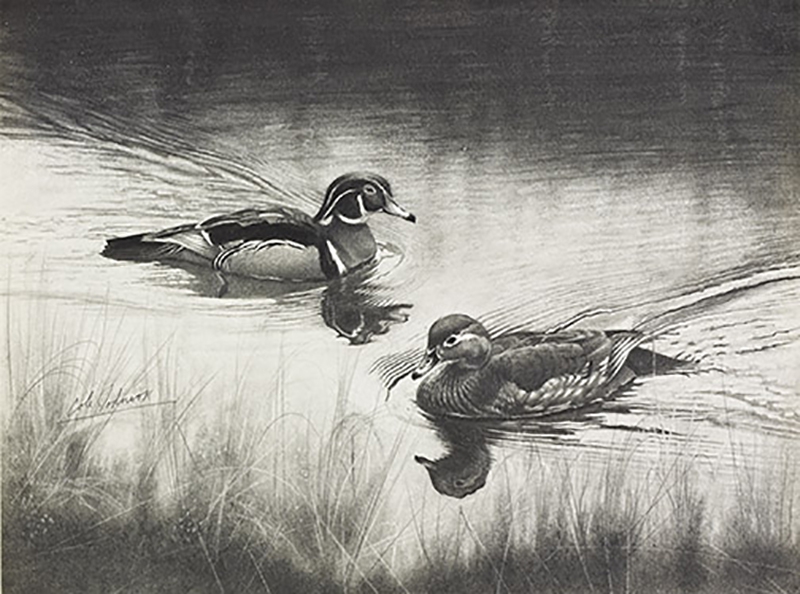 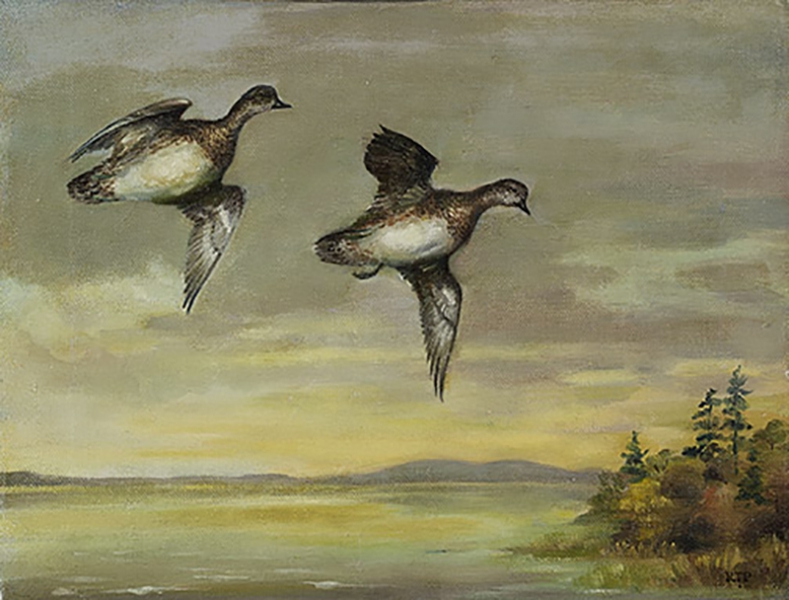 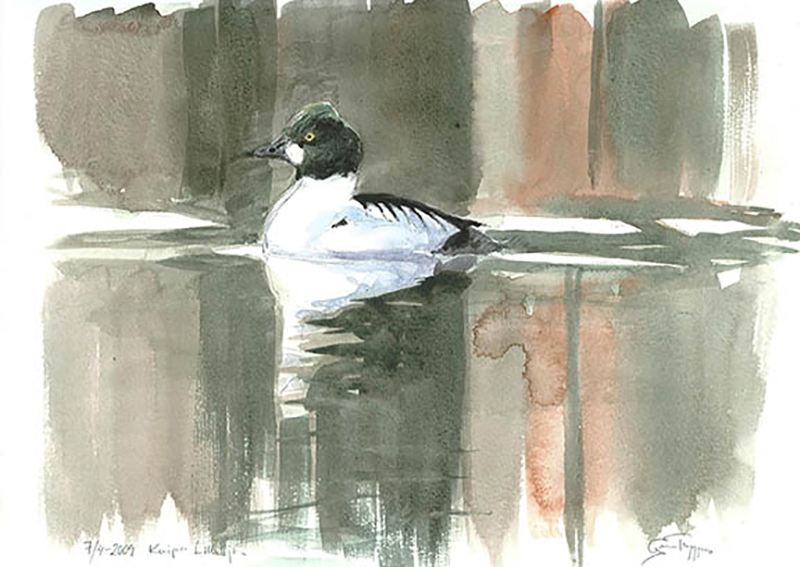 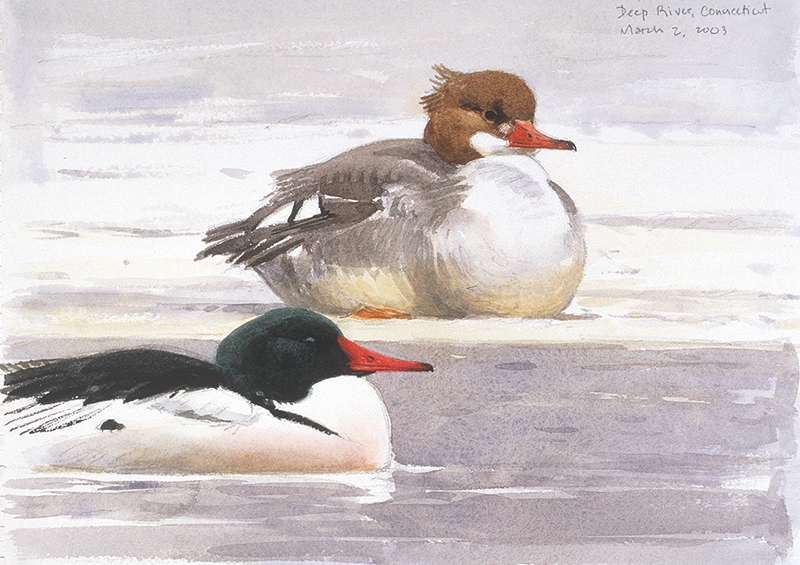 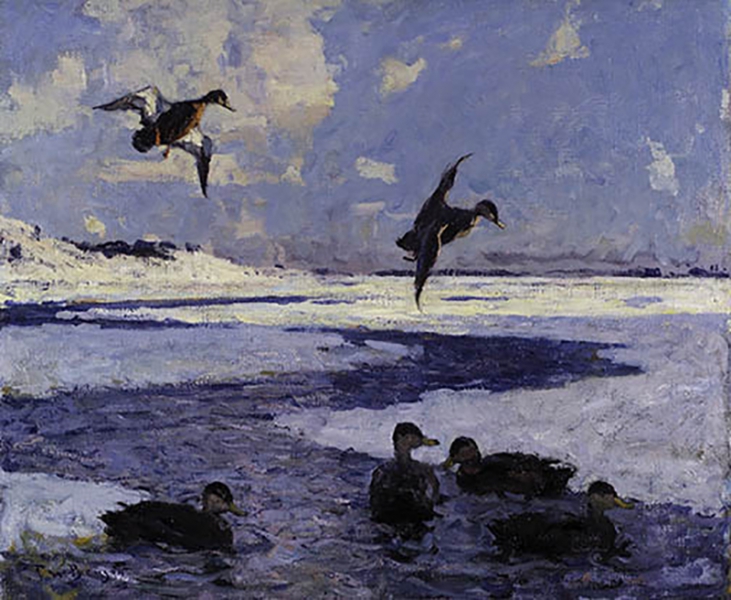 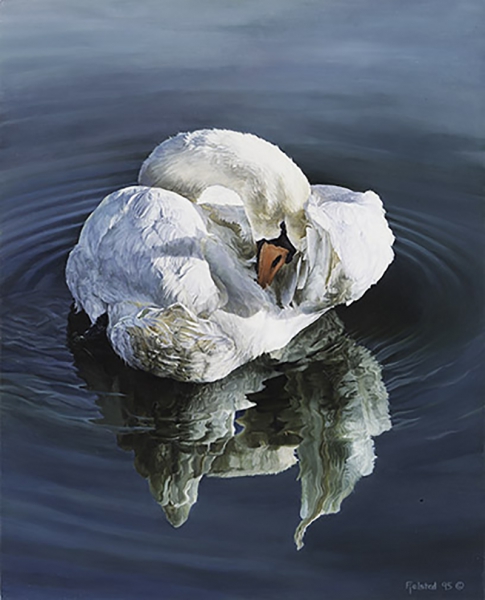