Over a stellar forty-three-year Woodson Art Museum career, Jane Weinke has traveled far and wide, happily returning to Wausau, the community she has always called home. 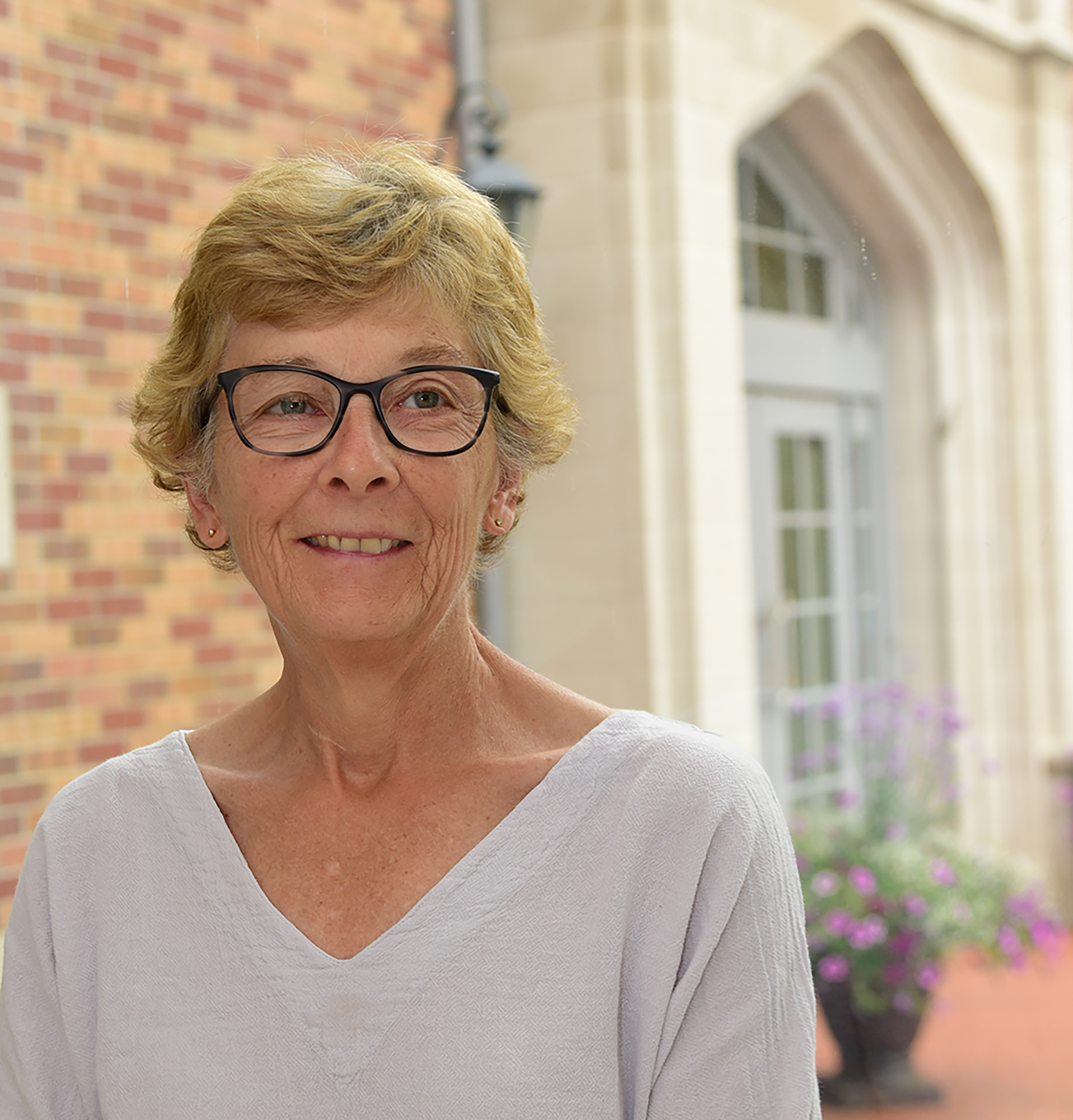 Jane will retire in October, leaving an extraordinary legacy. The growth and quality of the Museum’s collection is a tribute to Jane’s professionalism, diligence, and commitment to our vision to set the standard for art of the avian world.

In a quest to seek and acquire artworks as well as to continually hone her skills and knowledge, Jane’s travels by plane, train, bus, and car – and perhaps by boat, too – have led to experiences and memories to last a lifetime.

In the late 1980s, Jane served as the courier for an exhibition of seventeenth-century Dutch and Flemish still-life paintings drawn from the collection of the Budapest Museum of Fine Arts. Encompassing multiple U.S. venues, each time the exhibition moved, Jane was on the move, too, including accompanying the artworks back to Hungary.

As an “International Partnership Among Museums” participant in the early 1990s, Jane traveled to Harare, Zimbabwe, where she worked side-by-side with colleagues, one of whom subsequently came to Wausau to experience the Woodson’s work environment. There’s no question that Jane has stories to tell. 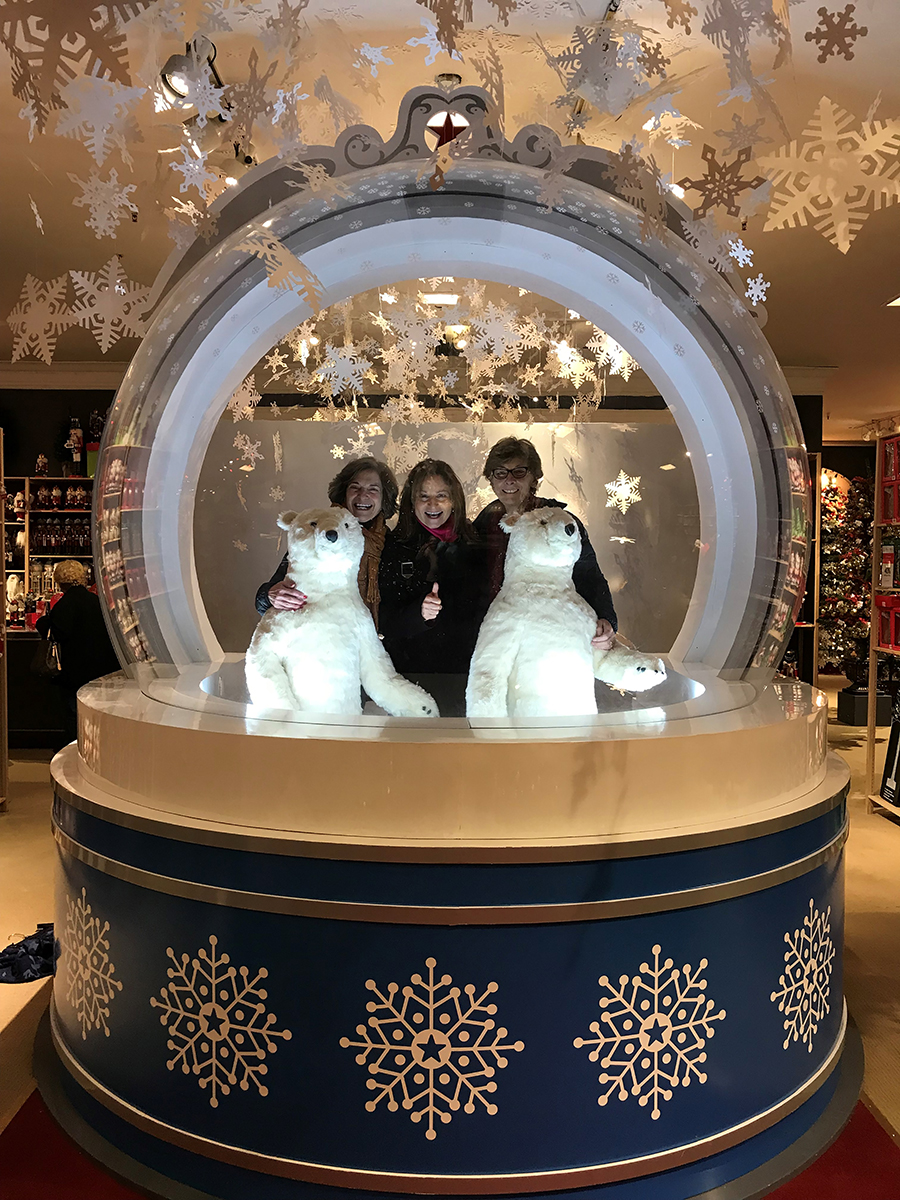 Macy’s Herald Square does up the holidays spectacularly, including this “step into” snow globe that had us – left to right: Kathy; friend and gallery owner Mindy Moak; and Jane – singing carols.

I’ve had the privilege of working with Jane during half her tenure and also traveling with her on many occasions. Whether to New York City for American Art Week or to museum-rich cities including San Francisco, Boston, Philadelphia, and Washington, D.C. for professional development conferences, we made the most of every opportunity. From sunup to well beyond sunset, thanks to Jane’s planning, directional notes, and insatiable curiosity, we’re continuously on the move. I couldn’t ask for a more intrepid travel companion.

What Jane has created and undertaken at the Woodson Art Museum is extraordinary. From the attic to the true basement [neither are public spaces], Jane knows every inch of our facility and has at one time or another handled, relocated, or installed virtually every artwork. We have a lot of brain-picking, note-taking, and oral history to capture before we say farewell.

This fall, Jane will begin a new journey as she embraces a retirement bound to be filled with exciting adventures distinctly her own.

Share your memories and well wishes via email, snail mail, or social media; Jane will be grateful.