Ode to the Samuels Group

Capable as we are, the Woodson Art Museum staff does have some limitations. While all are talented in different ways, only a few of us typically get our hands dirty or can lift something with significant weight. Sometimes, to bring exhibitions and programs to life, it takes just that. That’s when the Museum’s design / build partner, The Samuels Group, comes to the rescue.

Whether it was helping move large artworks for IRON 2010: New Works by American Blacksmiths, installing Dan Ostermiller’s large, bronze bears, Boys will be Boys near the Museum’s main entrance, or gracefully removing Steven Siegel’s paper sculpture Let’s fan out from the Museum’s Sculpture Garden, the Samuels Group has risen to the challenge of lending a hand at odd jobs. Especially in the last six months.

In August, Samuels Group workers and frequent Woodson Art Museum conscripts Ray Dundore, Phil Kalman, and Matt Nass helped Museum exhibitions staff de-install many of the largest pieces in The World According to Federico Uribe, which included life-size horses, jungle cats, insects, a giraffe, and other creatures made from repurposed materials. 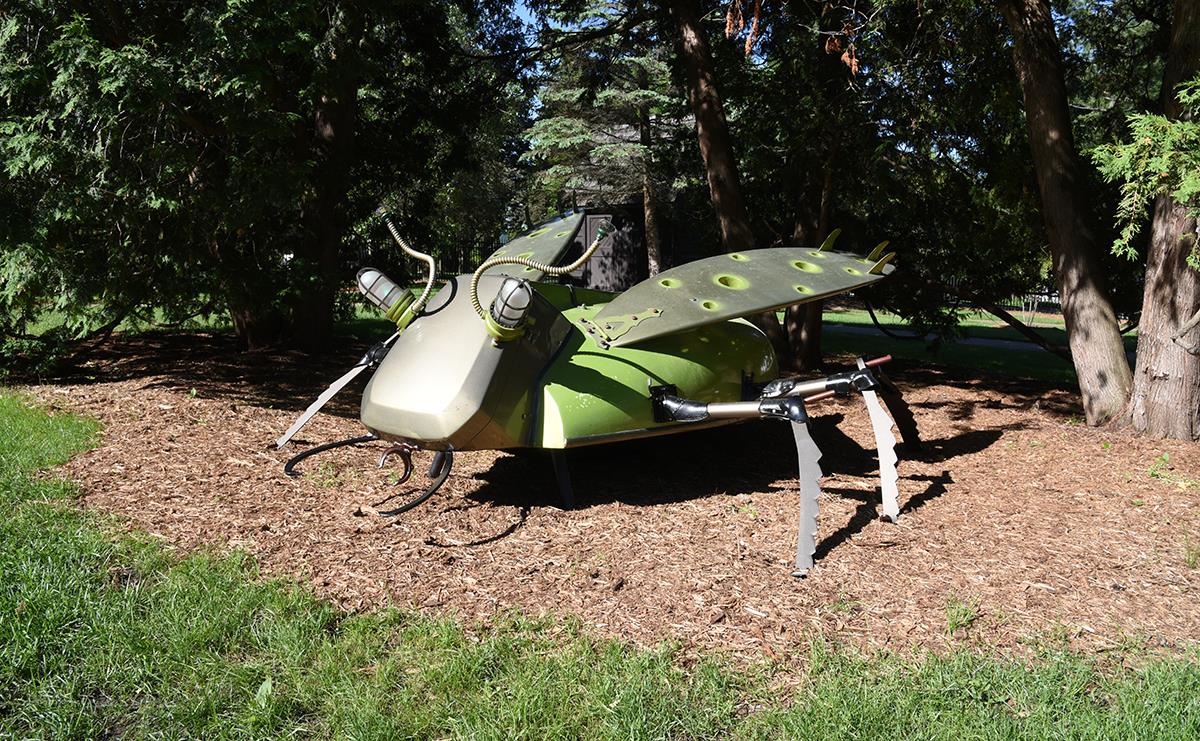 A month ago, the same crew (sans Ray) helped de-install The Dance, the large sandhill crane sculpture built by the Myth Makers in summer 2016. 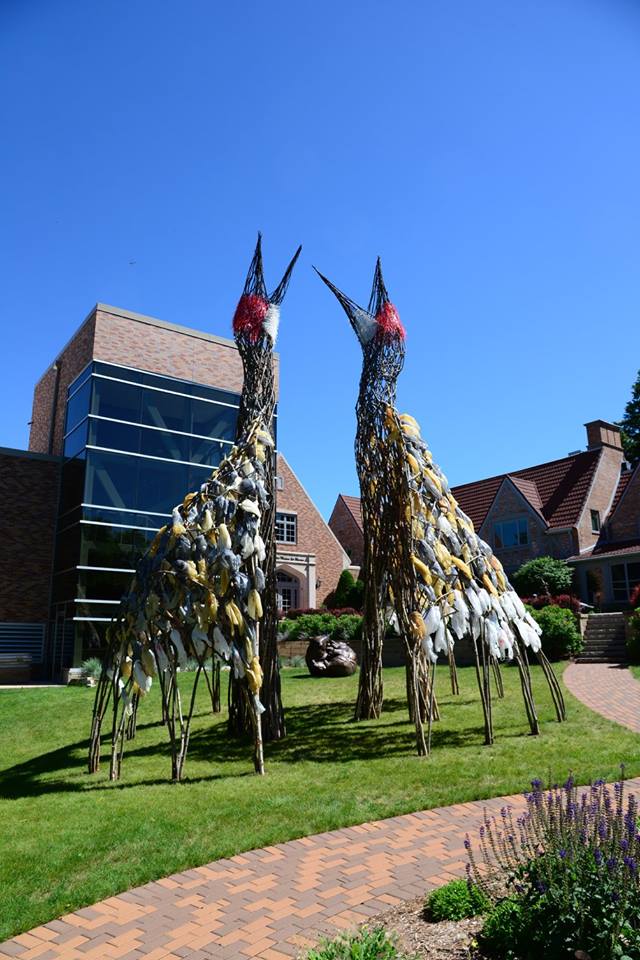 The Dance (before final migration)

Recently, they were at it again, installing snow forms for the Museum’s annual snow sculpture to be carved by Team USA Snow Sculptors, Tom Queoff, Mike Martino, and Mike Sponholtz. 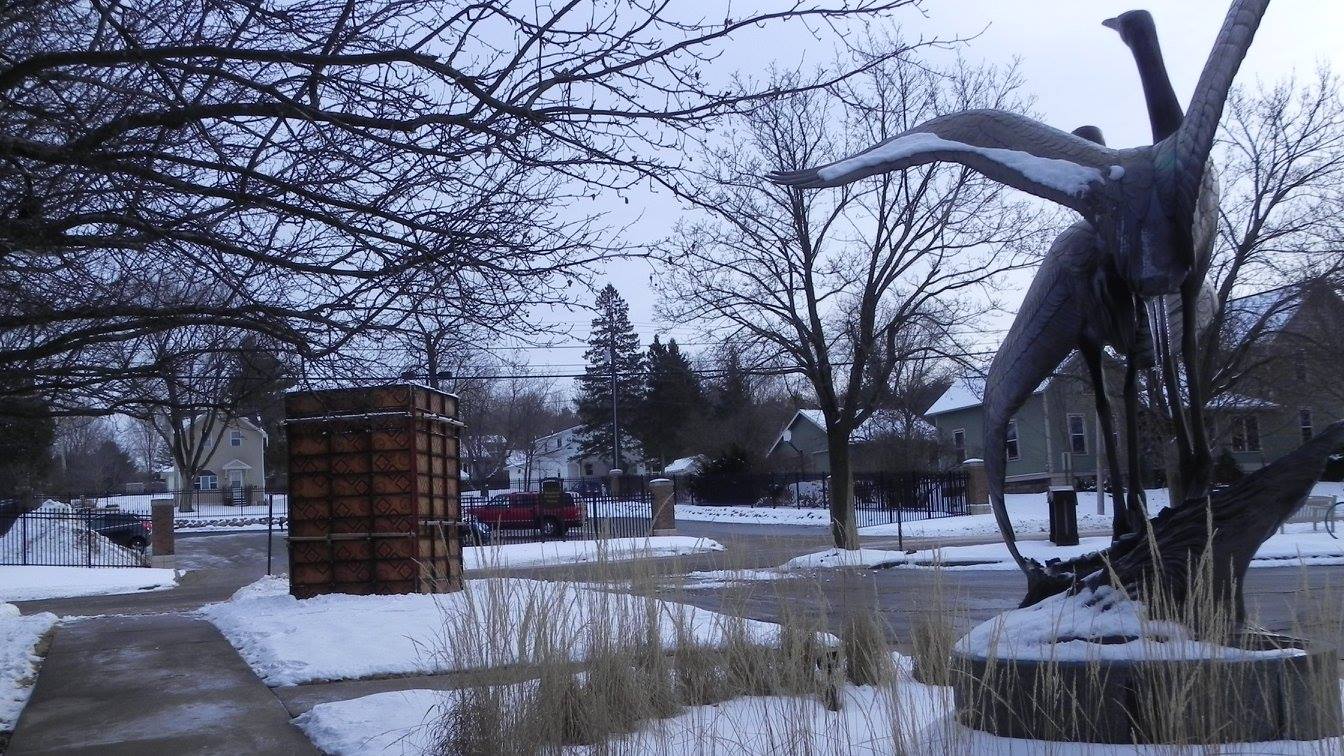 Once again, the Samuels Group and their hearty and willing crew saved the day for the Woodson Art Museum without question nor complaint. It’s this can-do, challenge-accepting attitude that we’ve come to expect from them, and appreciate. It’s not common in the construction trade to go to work and – instead of knocking down walls, pouring concrete, or installing windows – carry a giant bug made from a rowboat and surfboards across a sculpture garden. Could it be that the same guys keep coming back because they enjoy it?