By: Jane Weinke, curator of collections/registrar on November 1st, 2017

As promised, this week I’m continuing a two-part blog focused on the Woodson Art Museum’s permanent collection. Gifts from artists and donors account for the majority of the artworks; the Museum also purchases artworks thanks to specific grants. All potential acquisitions are carefully reviewed by a Collections Committee – eight members representing the Board of Directors, staff, and community – and a Collections Management Policy along with a Collecting Plan guide decision making. Each work is diligently researched and the findings shared with the committee.

Artists and donors make gifts to museums for many reasons. Most value the opportunity for their objects to have a safe home and to be enjoyed by others in perpetuity. Some donors choose to honor the memory of a loved one through a gift. Artist donations can be mutually beneficial: the receiving institutions’ collections are enhanced by such gifts and the artists can boast that their work is included in a museum collection. 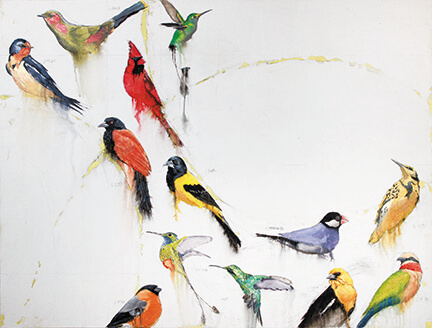 Michael Dickter, The Beauty of One, 2017, oil on panel

The Collections Committee met on September 11 and considered dozens of artworks and gift offers. Listed below are those that will reside permanently at the Museum and how the acquisitions were made possible. 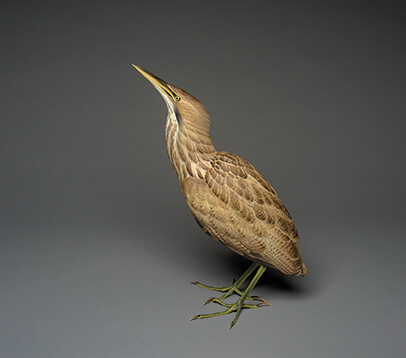 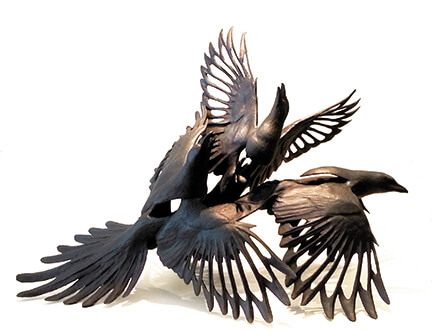 Museum purchase with Tribute Funds in memory of Ted Harenda
Paul Rhymer, Who Cooks for You? (30/50), 2011, bronze

Museum purchase with funds provided by Marathon Savings Bank in honor of Paul T. Shore, D.D.S., for thirty-eight years of service on the Bank’s Board of Directors.
Jim Morgan’s painting, Fireflies, Frogs, and Cinnamon Teal, 2016, oil on linen on panel 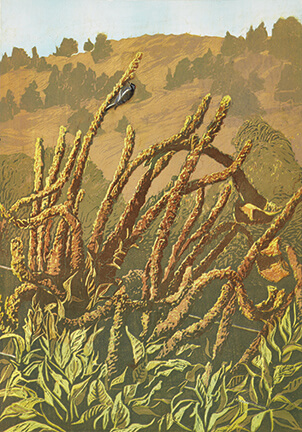 As you might imagine it’s tremendously gratifying to have an artist or donor offer their treasured work to the Woodson Art Museum. It’s a phone call, email, or letter that always makes my heart beat a bit faster and puts a smile on my face. In my mind, I consider upcoming exhibition ideas and how the new works might be included.

For those regular readers of Woodson Wanderings who can’t visit often, I have great news. Soon, several hundred images of works from the collection will be available on the Museum’s website. Stay tuned for word about when this virtual viewing will launch. 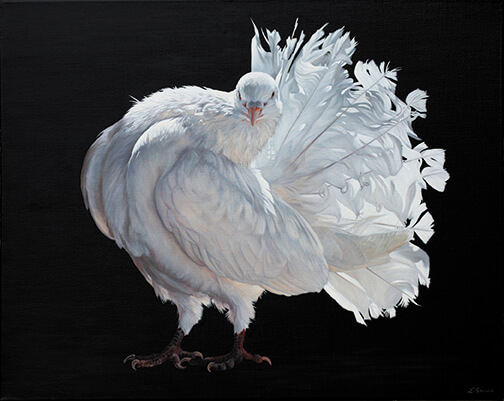