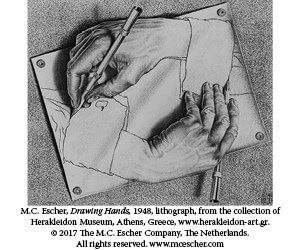 The Museum has reopened, after a proactive closure.