The Freedoms We Enjoy

In a few days it will be Memorial Day Weekend. It’s an ample time for firing up the grill, traveling, and even visiting a museum if the weather doesn’t cooperate. Regardless of the weather, all Americans should remember the purpose of the last Monday in May and reflect on the men and women who gave the ultimate sacrifice while serving their country. Coming from a military family, Memorial Day and Veteran’s Day hold special significance for me.

When people find out I work in a museum, they often ask what the neatest thing I saw or handled was. With experiences as an intern at the Pro Football Hall of Fame, guest curator for the Green Bay Packers in their Hall of Fame, and now part of the exhibitions team at the Woodson, I have a running list: the Vince Lombardi Trophy; artworks by Andy Warhol, Norman Rockwell, and the Wyeth family; and numerous football-related artifacts including jerseys, helmets, shoes, playbooks, and even a Dallas Cowboy Cheerleader’s uniform (they are even smaller in person, if you can believe it). 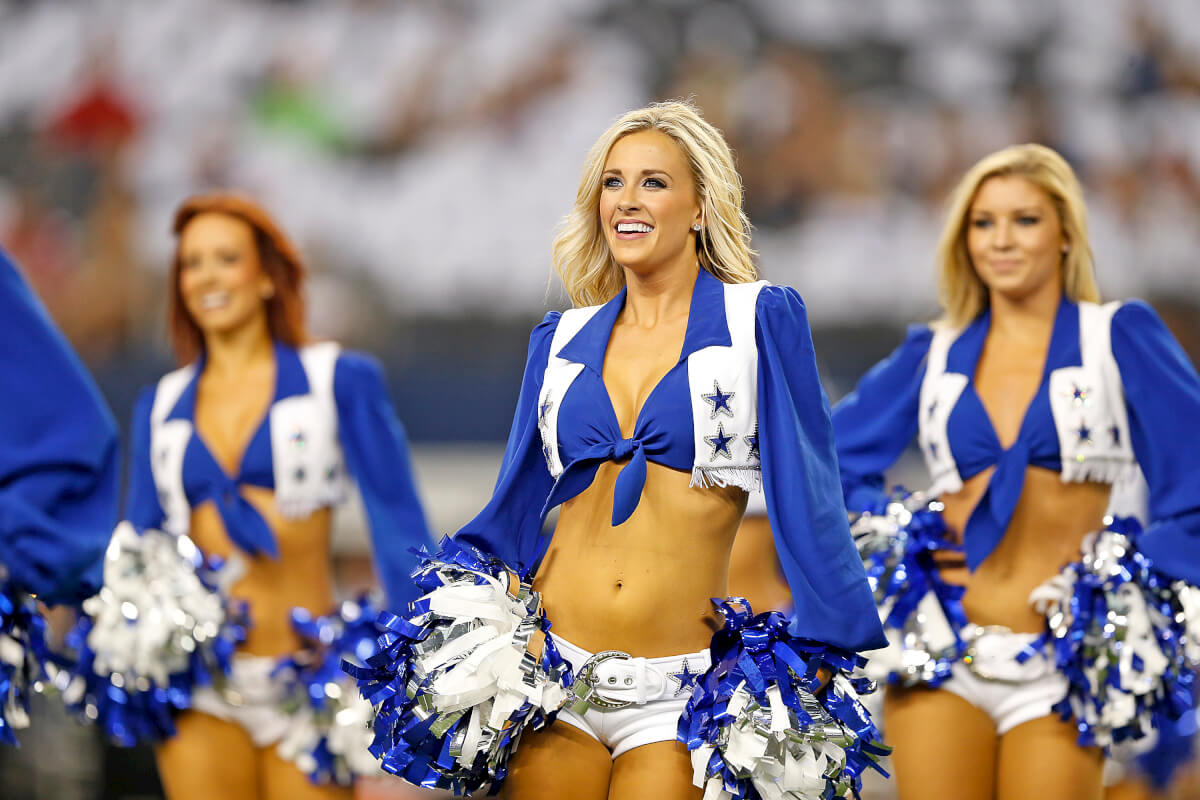 In terms of clothing, not everything is always bigger in Texas. Photo by James D. Smith/Dallas Cowboys

However, the artifact I always mention first is the dress uniform of Army Ranger Patrick Tillman. For those who don’t recognize the name, Pat Tillman was a hard-nosed defensive back for the Arizona Cardinals. Following the September 11 attacks, Tillman rejected a multi-million dollar offer to keep playing football, and instead enlisted in the Army to fight the war on terror. Sadly, Tillman was killed by friendly fire in Afghanistan in 2004. While his death and the cover-up of the details surrounding his death left a mark on his service, Tillman remains a hero not for what he did on the gridiron, but for serving his country. 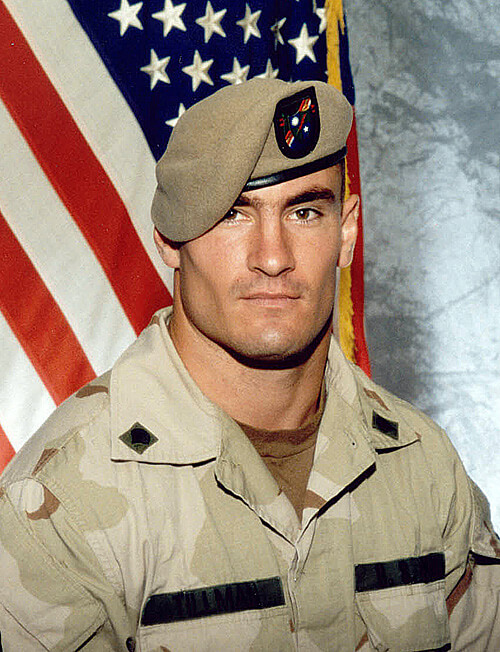 While Tillman might reject this image (he was uncomfortable with the attention he received over his enlistment), his uniform was thought provoking for me given the sacrifices he made, forfeiting the life of a professional athlete for life in the military. The artifact was part of the Pro Football Hall of Fame’s traveling exhibition “Pro Football and the American Spirit,” showcasing several professional football players who served in the armed forces. This was the first traveling exhibition I had the pleasure to help install as a young museum professional; it remains a personal favorite. 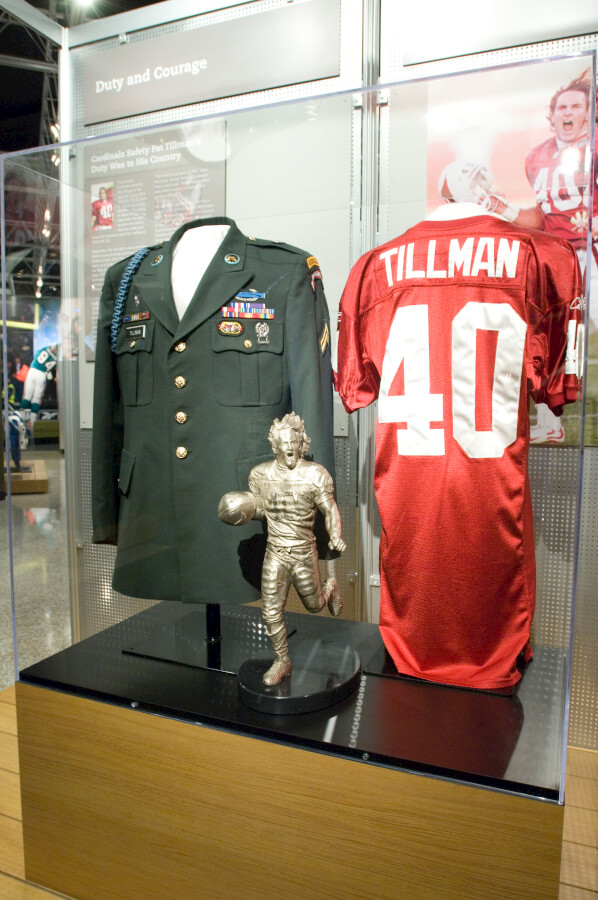 Although visiting the Woodson Art Museum on Memorial Day Weekend to see the Walter Wick exhibition may not be the result of reading this blog, it’s important to remember that our servicemen and women died to protect our country and the freedoms we enjoy, which include viewing art and spending time with family and friends. Enjoy that holiday cookout, trip, or time at a museum. Just be sure to recognize the reason you’re able to do so.