Detroit has experienced a bucket-load — and then some — of less-than-desirable media attention in recent months. Whether about the city’s bankruptcy filing or the related vulnerability of the Detroit Institute of Arts‘ collection, the news from the Motor City hasn’t exactly been a promotion for tourism.

I’m a Detroit booster and believe that tourism — specifically cultural tourism — is among the activities that will help the city regain its luster.

Today is the start of Day #2 of a six-day Detroit and environs adventure for an intrepid group of Woodson Art Museum travelers. 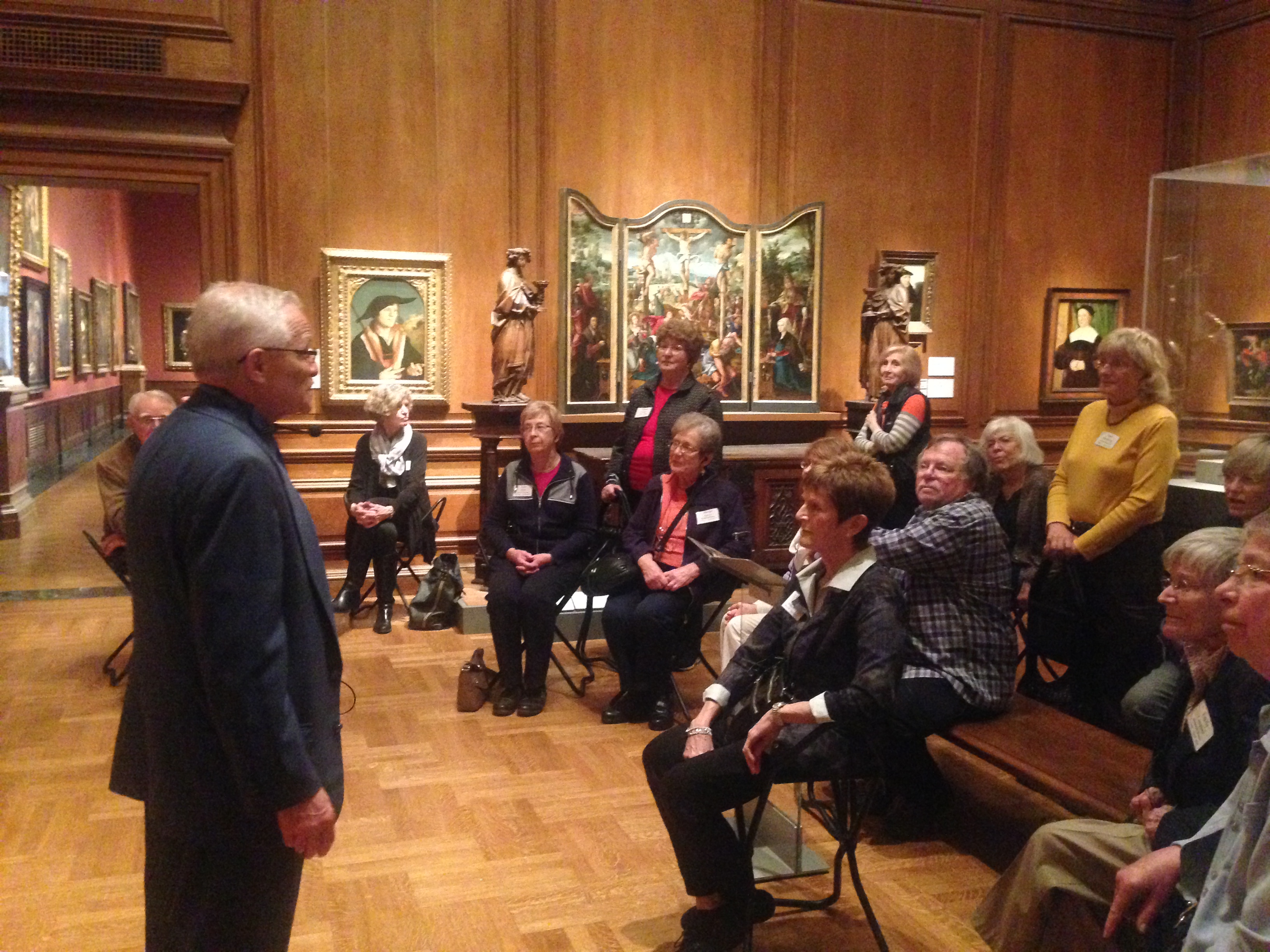 Twelve of us left Central Wisconsin Airport yesterday morning at dawn and rendezvoused with eight others to hit the ground running at the Detroit Institute of Arts with Michael Farrell — an art historian with an effusive personality and engaging style — as our personal guide. 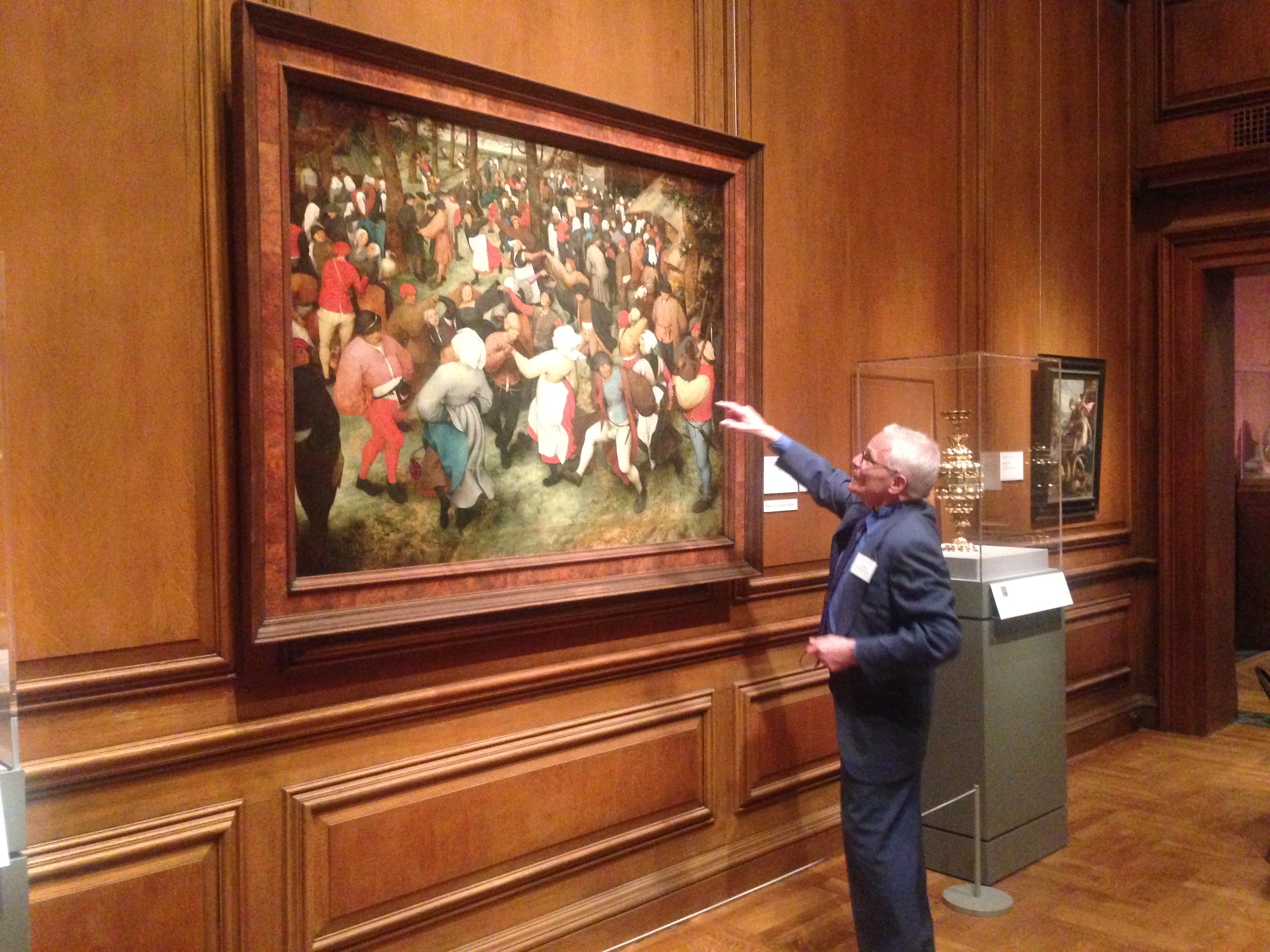 Our DIA experience also included a behind-the-scenes visit to the conservation department where three staff members talked about their wide-ranging work and scientific research. Amazing, cutting-edge work is being done there.

En route to our hotel, Michael provided a who’s-who and what’s-what introduction to Detroit architecture. There is so much to see and think about . . . yes, there are areas of blight, but there are more bright spots and the downtown area is alive.

The vintage Westin Book Cadillac Hotel has been spectacularly restored and dinner last evening at Michael Symon’s Roast was superb.

Detroit is a happening place and I’m looking forward to four more days of varied activities from sun up to sun down. I know my fellow-travelers are, too.

Take my suggestion, put Detroit on your must-visit list!